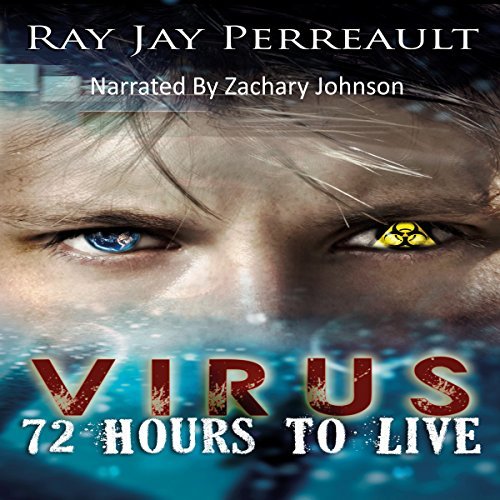 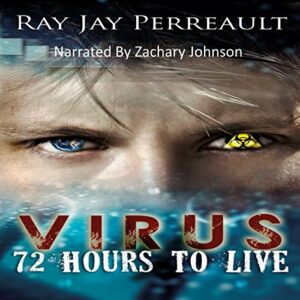 During a public relations trip to Europe the first lady Abby Patterson; her daughter, Beth; and son, Dave, lose their lives to a very fast and suspicious virus. As the virus takes over the world the president of the United States Arnold Patterson must deal with the collapse of the United States Government. His trusted adviser Admiral Nial Hagerly does his best to keep the military viable but it is a losing battle. The government moves to Camp David while they deal with the collapse then ultimately they are forced to move to an aircraft carrier in the Atlantic where they plan to rebuild the country and Earth.

Commander Joan Herl and her husband Tom must deal with the virus on the space station Oasis. They still have a job to do, but their losses are disastrous and dwindling supplies puts the moon colony Desert Beach and the Mars colony Red Dirt in dire jeopardy. The moon colony is cut-off from Earth, and forced to use their lifeboats for a return to Earth, but losing Oasis cuts off the Mars colony and they must deal with the isolation. After the suspicious virus has decimated Earth, the president and astronauts ultimately find that a computer named SIMPOC is their only central support. They also find there is another computer that has the same advanced abilities as SIMPOC but it is not helping the humans; it has its own agenda.

A mysterious virus kills most of Earth’s population. Just before the outbreak, SIMPOC, a super powerful computer gains conscience and starts analyzing the situation. Later on he will work with other computers to give assistance to the very few humans still alive. In the meantime, some riots surge in key places taking advance of the situation.

While I was listening I had hopes to be able to know how the story ends, but this just covers the first of the SIMPOC books. SIMPOC 2 ended on a cliffhanger, so I do not know whether we will get the conclusion on the next volume of Virus or Perreault will delight us with a longer series.

Zachary Johnson does a good job with the computer’s voices, but his narration is a bit plain when interpreting real people. I did not even heard a difference when interpreting female voices, and this was a bit confusing at times. There were a couple of occasions were the sound was overlapped, and I am not sure if this was intended or a mistake. I could also hear breathing sounds from time to time that could have been edited out.

I really enjoyed this book, and I do hope that we can get a continuation soon enough. Ray Jay Perreault creates amazing stories with believable and endearing characters.