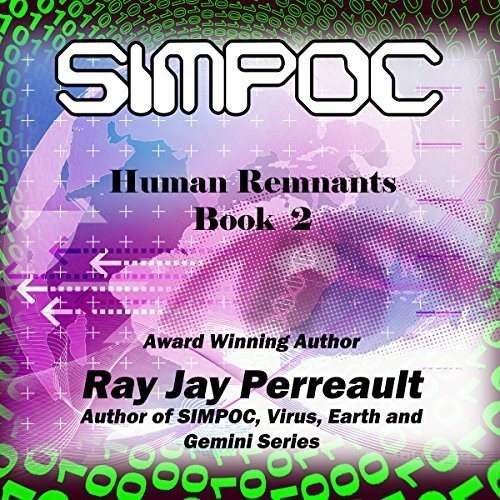 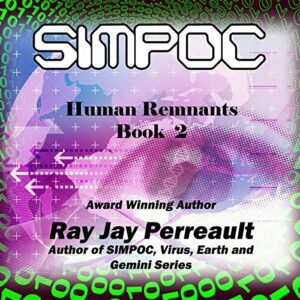 Joan Herl the commander of the space station Oasis and her husband Colonel Tom Herl contact Admiral Hagerly, who is the Chairman of the Joint Chiefs. He, President Patterson, and the remainder of the government have taken refuge on the aircraft carrier Fittsburg in the middle of the Atlantic. The few remaining humans welcome the returning crew members from the moon colony Desert Beach.

One of the Oasis crew members, Dr. Julius Harold steels the key elements of the rogue computer and flees. They both have ulterior motives.

The remaining population of the human race must find a way to deal with the tremendous loss as individuals, humans, and for the entire planet.

After they have dealt with the aftermath and began putting their lives back together, the likely explanation for the sudden virus appears, and they must find a way to deal with the next great threat to their lives. The coincidence is too unlikely to believe. Now they have to band together and face the second direst impact to the human race.

I have received from the author a copy of this book in audio format in exchange for an honest review.

Just a few humans have survived the virus and SIMPOC and other computers make their mission to learn and assist these humans.

After the abrupt inclusion of humans in the first novel I was a bit worried about the development of events, but this second part is much more balanced. We met the computer, we met the humans, and now they can interact and start working in rebuilding the world, when they discover what the virus really was.

This intrigue was what I missed on the first novel, and elevates the story to a different level. The book ends with a cliffhanger that will have us wondering what will come next.

Zachary Johnson did again a good job, but I missed a bit of tone changes to differentiate the characters.

In conclusion, it is a book I would recommend, but I would like to see all the stories together one day published in a regular length and format book.