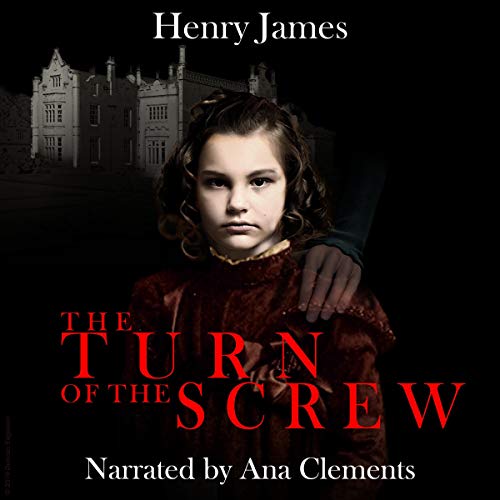 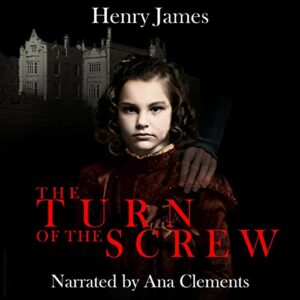 A very young woman's first job: governess for two weirdly beautiful, strangely distant, oddly silent children, Miles and Flora, at a forlorn estate...An estate haunted by a beckoning evil.
Half-seen figures who glare from dark towers and dusty windows- silent, foul phantoms who, day by day, night by night, come closer, ever closer. With growing horror, the helpless governess realizes the fiendish creatures want the children, seeking to corrupt their bodies, possess their minds, own their souls...
But worse-much worse- the governess discovers that Miles and Flora have no terror of the lurking evil.
For they want the walking dead as badly as the dead want them.

A young woman is hired by a rich man as a governess in a remote house to take care of his nephew and niece, but she’s prohibited to contact him even if problems arise. The governess finds out that something is amiss after witnessing two apparitions at the house.

The Turn of the Screw is a good example of modernist literature. Written in 1928, it has a beautiful and convoluted written style. Henry James has written a tale so ambiguous that it is difficult to judge the events at face value. The pace is slow, something to be expected in a book written more than a hundred years ago, but I have to say that I have enjoyed the richness of it, and how subtle the descriptions were, always dancing around the subject without ever touching it. It kept me intrigued, always wanting more, but knowing that it was going to be a kind of coitus interruptus, that James was not going to give us all the facts, but just some words that could be lead to several interpretations. I have my theories but I will not spoil the tale here.

Ana Clements delivered a wonderful narration, making the beautiful language resonate. I could almost taste the words while listening to her. Even though the pace of the story was slow, Clements used a compelling tone, keeping me engaged at all times. Her character’s interpretations were good, and I could hear the governess’ anguish, terror, and resolution in her tone. She also kept the narration and voices consistent, so that it was easy to follow the story. I want also to mention that James uses incredible long sentences, and Ana Clements was able to make them sound natural and fluid. The audio production was spotless.

I would recommend this version of The Turn of the Screw to whoever is interested in this kind of genre. I know this is not for everyone, but I think Ana Clements makes this story accessible thanks to a great narration.