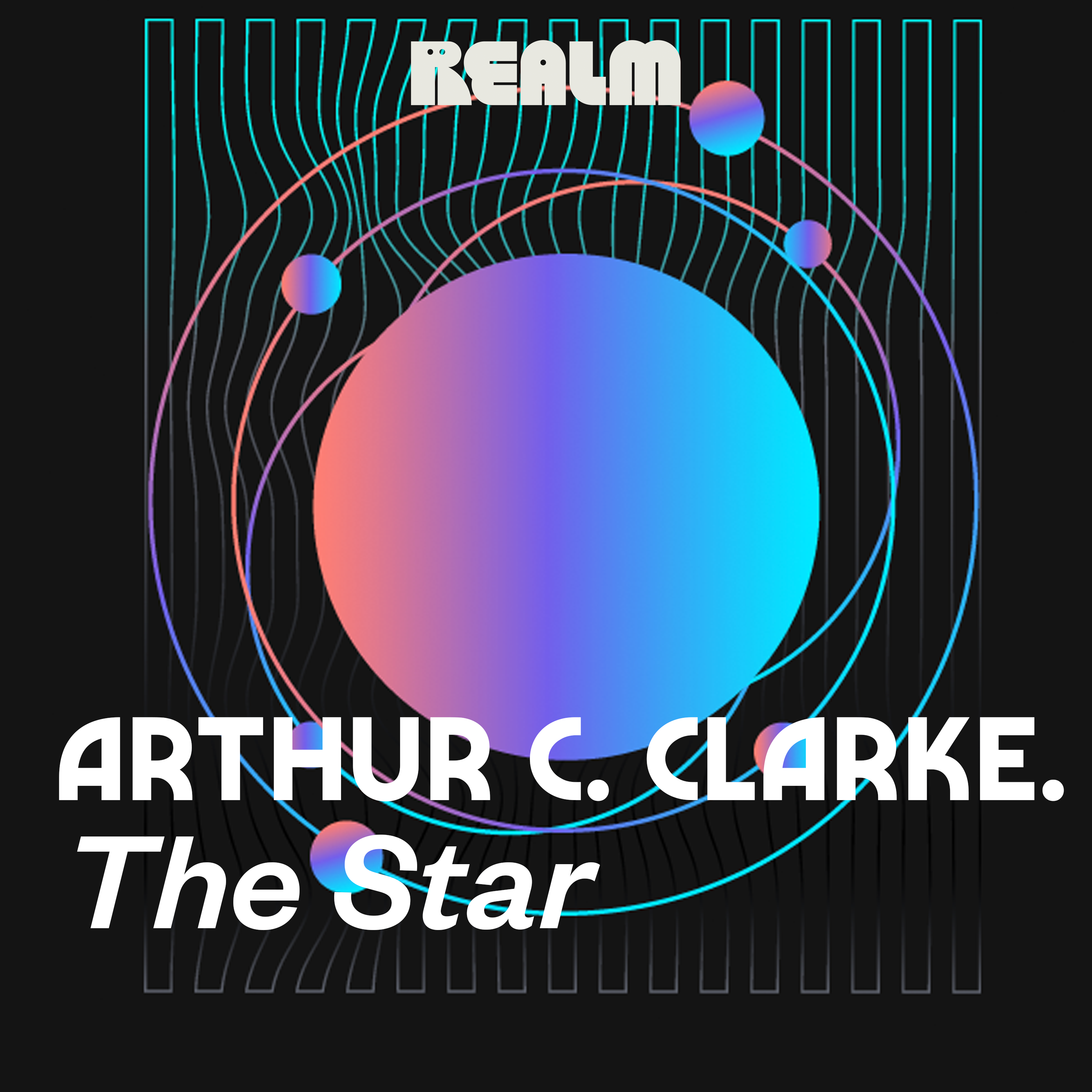 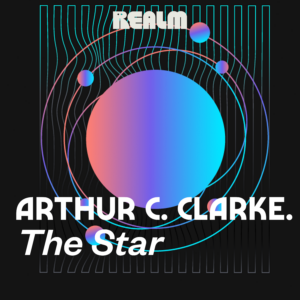 An astrophysicist-priest’s faith is tested when he and his crew discover the ruins of an advanced civilization.

Less well known than other of Arthur C. Clarke’s later works like 2001: Space Oddysey or Rendezvous with Rama, this short story is also a masterpiece in itself and worth a read, as it has the ingredients that Clarke’s works usually delight us with, like space exploration, intelligent extraterrestrial life, and idealism. It’s notorious that, despite Clarke being an atheist, religion and God are often mentioned in his works. The protagonist of the star is a Jesuit priest, who is also the chief astrophysicist of a space crew, who is returning to Earth from an expedition to a remote star system. The story is formed by the thoughts or monologue from this priest, who is mulling about what they found on a planet circling a dead star. I won’t spoil the story, but I can say that the intrigue is well built and the story kept my attention until the end, when Clarke decided to deliver a very special punchline.

Stephen Bowlby’s narration was exquisite. Despite the fact that there is only one character in this story, Bowlby demonstrated great interpretation skills, as the protagonist is clearly in distress over what they found in that remote planet, and the emotion transpires from Bowlby’s narration in a way that I forgot I was listening to a written story and I had the impression of listening to the thoughts of a tormented man.

This audiobook and others are available for free on the Realm site.