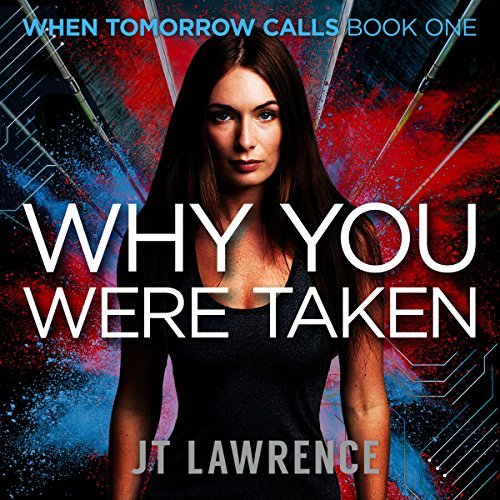 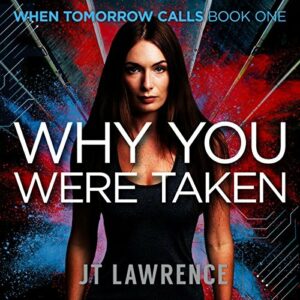 Jo’burg city is shimmering with a bitterbright tension, the perfect playground for a scarred, creative – and extremely efficient – assassin.

Kirsten is a roaming, restless synaesthete: an awarded photographer with bad habits and a fertility problem. Her life has been defined by what she calls her ‘Black Hole’: a painful hollow feeling where her heart should be.Seth is a brilliant chemgineer and loyal member of Alba: an underground biopunk Truther organisation that exposes corporate bullies and black clinics. He has the hollow feeling too, but fills it with other things, like the drugs he designs, and women in ridiculous shoes.Kirsten and Seth don’t know each other, but they seem to be connected; they feel echoes of one another.

At once familiar and bizarre, adorned by litter bunting and broken pavements, South Africa in 2021 is beset by a relentless drought and a fertility crisis. When Kirsten’s journo friend Keke uncovers some cryptic information, they team up to investigate, and discover that Kirsten’s parents were actually her abductors, and that she is one of a twin.A strange, muttering woman with dog hair on her jersey approaches Kirsten with a warning, and is found dead shortly afterwards. The police attribute it to the Suicide Contagion.The warning leads Kirsten and Keke to the Doomsday Vault and a hit list of seven people – and Kirsten’s barcode is on it. The twins are re-united – ironically – by the poisoned list, but as the bodies of the other victims begin surfacing they realize how real their jeopardy is.

Set in the year 2021, Johannesburg is a swarm of different cultures and a conflicted city. Apart from the racist and social issues, for an unknown reason, Johannesburg has one of the highest rates of infertility in the world. Kristen is a very special person, synaesthete and very sensitive, she tries to fill the black hole she always had feels inside. One day she meets a strange woman who tells her that she is not who she think she is, and that she was taken, and now they will be hunting her.

Why You Were Taken is a roller coaster of emotions and events, an action packed story of two very special people who don’t know who they are, but along the way of finding about themselves, they unearth an intricate clandestine operation of enormous proportions. This was a book that I couldn’t put down. The characters are wonderfully built, feeling like real people.

Some of the things that hooked me were the intrigue and the tension, and guessing where the story was going to. We follow the two main characters that seem completely unrelated, and little by little the pieces start falling into place. Alternating with the main story are diary entries from several years before. Af first they are not explained nor the author of the entries revealed, but after a while one can start guessing who that person can be.

It was a beautifully written book, full with details but without overloading the reader and letting some things to the imagination. There is plenty of technology in the book, but it is just mentioned as a part of the world building. The books feels part dystopia, part cyberpunk.

Roshina Ratnam’s narrations was simply beautiful. I could listen to her voice for hours on end. She brought the characters to life and delivered great and expressive character’s interpretations. One minor setback is that many of the characters sounded exactly the same, causing some of dialogs therefore confusing.

I absolutely loved this book, it’s amazing. I am looking forward to the next in the series. I would recommend this to anyone into dystopian and cyberpunk stories.

I was given this free review copy audiobook at my request and voluntarily provided this review.