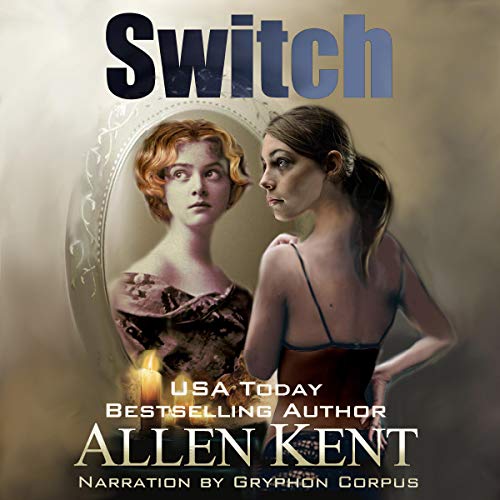 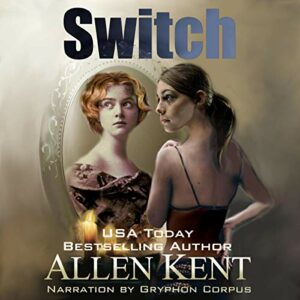 Suppose, without any warning, you found yourself in another place and time
"Zap. Just that fast! And even worse, in someone else’s body. Then, a month later, zap. You’re back where you were before, as yourself, trying to explain to people what had happened to you. But no one believes you because during that month, people didn’t think you’d been gone at all. Just that you’d been acting really weird. Because someone else had been there in your body, someone who claimed she was another person. Everyone would think you were completely nuts. Right? I can promise you they would. Because that’s just what happened to me."
>>>The Switch - A soccer-loving Texas teen and a 19th century colonist living in South Africa
Why do Alyssa (Ally) Wallis, a soccer-loving teen from Texarkana, Texas, and Emmeline Caywood, a prim, artistic British immigrant to South Africa's 1820s Cape Colony of Bathurst, suddenly switch places and bodies? Has Emme been cursed by the local Xhosa chieftain for breaking a taboo, as her maid insists? Did a fall launch Ally into a world of hallucination where what seems so real is no more than a creation of a wounded mind? Or does each have a role in rectifying a centuries-old injustice that will change forever both of their lives and the lives of those they love?
>>>"Switch" is a page-turning journey into the lives of two young women whose bond over time changes who they are, who they become, and the lives of everyone they love.
Scroll Up and Grab Your Copy Today!

Alyssa Wallis, a teenager from 2020 Texarcana, and Emmeline Caywood, a young woman living in 1820 South Africa, suddenly switch bodies and are forced to live in the other’s time and place without knowing why. These switches happen periodically, making life difficult for both women and their loved ones.

At first, this book reminded me a lot of Kindred. In this case, it’s not just a woman traveling to the past against her will, but two women from different times and places, switching consciousness, while their bodies remained at their place and times of origin. It was quite entertaining, and there is a great deal of cultural shock as I expected. I enjoyed knowing more about South Africa in those times. I wish I was able to relate more to the main characters in this story, though. I think this book is mainly aimed at young adults, and I’m just not the target audience. Also, Alyssa is presented to us as an assertive woman with an open mind that clearly clashes with the South African culture from the 19 century. I found that her virtues were generally more praised and established as desirable than Emmeline’s, which I didn’t find fair, as she was just a product of her time.

There is an explanation about why the switches happen, which I won’t reveal here, but it didn’t make much sense. It involves a secondary character that doesn’t have much presence in this book. I guess I was not invested enough in the cause. Also, this didn’t explain how the switches happen, and there is an event at the end of the book that was just completely made up. It was an enjoyable story but one that doesn’t sustain itself very well if we’re picky readers.

I really liked Gryphon Corpus’ narration. She did a fantastic job at giving different voices, styles, and accents to Alyssa and Emmeline, making it clear when one or the other was talking. I think it was very neatly and cleverly done. Her interpretations went well with these two very different characters, and it was for me, the best part of the book. She also did justice to all the other characters. A very well done narration.