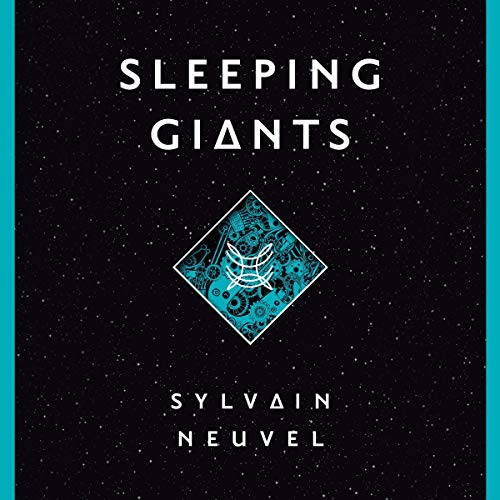 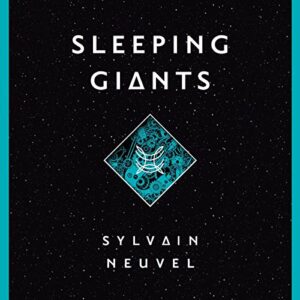 A girl named Rose is riding her new bike near home in Deadwood, South Dakota, when she falls through the earth. She wakes up at the bottom of a square-shaped hole, its walls glowing with intricate carvings. But the firemen who come to save her peer down upon something even stranger: a little girl in the palm of a giant metal hand.
Seventeen years later, the mystery of the bizarre artifact remains unsolved - the object's origins, architects, and purpose unknown.
But some can never stop searching for answers.
Rose Franklin is now a highly trained physicist leading a top-secret team to crack the hand's code. And along with her colleagues, she is being interviewed by a nameless interrogator whose power and purview are as enigmatic as the relic they seek. What's clear is that Rose and her compatriots are on the edge of unravelling history's most perplexing discovery-and finally figuring out what it portends for humanity. But once the pieces of the puzzle are in place, will the result be an instrument of lasting peace or a weapon of mass destruction?

When Rose Frankling was a child, she fell through the earth and landed on a huge metal hand that was emitting some strange blue light. Years later, Rose leads a team of scientists whose main goal is doing research about this giant hand and find the rest of the body parts spread all over the world.

I was not sure what to expect from this book. The premises sounded great, but with this kind of story, where an extraterrestrial race is investigated, often the reveal is disappointing. I got quickly hooked to the story, mainly due to the writing style and the full cast narration. I know that interviews and document reading might not be for everyone, but I found it highly addictive. There are several characters, that may not be very developed, but due to the style of the book, I think it was not fully required. We see glimpses from their lives, we hear their voices, things change from one interview to the next, in the same way that life changes when you do not see someone for a while. Some of the characters suffer great changes and evolve in the story, and I saw myself rooting for some at the beginning and for others later. The interviews are conducted by the same mysterious subject, who has immense power over his team and the ability to channel great amounts of money into the projects he sees fit. He was the connecting thread in the story.

Against all my expectations, this book was not mainly about an extraterrestrial race, as it focuses more on political intrigues and personal problems among the team members. The rest may come in future books, as this is just the first of a trilogy. I have to say that I quite liked it but for different reasons than expected.

The full cast narration was an absolute delight. All narrators delivered great character interpretations and I had the impression of listening to real people tell their tale. It was much like watching a documentary. The narration and style reminded me a lot of Steal the Stars, even though the tone is completely different.

I’m picking very soon the next book in the series!