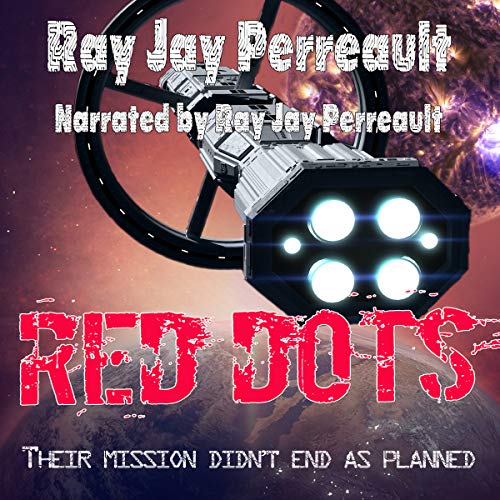 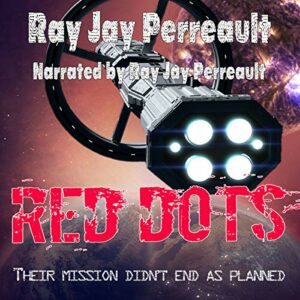 Deep Space One was sent on a one-way mission to save the people of Earth. Their mission was to find a new home for the survivors of a dying planet. They trusted each other and in the importance of their mission. What they found out en route was not expected and the information they learned changed everything for them and the people they left behind.

Earth resources are scarce, so several people are sent in the Deep Space One in order to find new worlds for humankind. Ray Jay Perrault always creates interesting sci-fi stories, so I was looking forward to this book. The premises were interesting and although the characters were not fully developed, the action was interesting enough to keep me engaged. Perrault is an aeronautic engineer and it shows, as his books are usually technical, something I enjoy. The writing was a bit clunky, though, and I think the book would have benefited from an editor. Some sentences just did not sound completely right.

The book was presented as a short story by the author, but I believe it had the ingredients to be longer. Just when we see that something is not right, the book reaches its end, creating an opportunity for a sequel. I found this often happens with Ray Jay Perrault’s books, which are published in short parts. I wish that he would wait until he got a polished complete story, but I guess it is just his way of writing.

I was surprised that this book was narrated by Perrault himself. I wonder why some authors decide to do this themselves without having technical knowledge nor the skills. His narration was monotone and with strange pauses. The recording also had several issues, like some background noise and volume changes; also, the beep between chapters was not a good choice. At first, I thought it was a mistake in the final mix. I also noticed several audio edits that were distracting. Next time I hope Perrault hires a professional narrator.