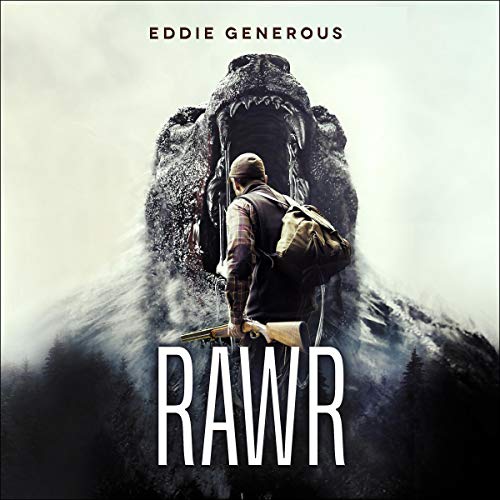 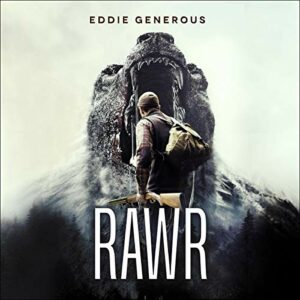 Chaos ensues on the morning of a grizzly bear attack while miles away in the same forest, a behemoth, ancient beast climbs from a cave and begins to declare its territory with ravenous violence.
Hunters come in droves but the beast proves itself too big and too cunning, using its fearsome teeth and claws to destroy the intruders. Many die and blood is spilled by the gallon, but has the beast met its match when a park ranger, an average joe, and a trail expert come together to predict where the beast will attack next?

An ancient creature is transported to our day an age, causing chaos, fear, and destruction.

This was an entertaining horror novella. It reminded me of some B movies, with lots of gore, a beast that no one can describe accurately, and expendable characters. The character development is not the book’s strongest point. I found that there are too many characters for a book this length. While I was listening, I tried to keep up with all the names, just to discern who was going to be important in the story. In the end, no one really is, though, and the characters are just used to describe a bunch of terrible incidents. I get that this was done on purpose, to create different points of view and transmit the horror and chaos that this beast has created, I am just not sure this has worked for me. What I liked was that all characters had their imperfections and quirks, which made them real to my eyes. I have to say that I had a great time with this book, and I found it easy and quick to enjoy, like a B movie, of which I am also a fan.

I found Christian J. Gilliland’s narration a bit distracting at first. The constant intakes of breath made me anxious until I got used to it. I think a cleaner audio production would have helped here. Some character’s voices were okay but others were overdone, making them sound a bit strident. I usually prefer more subtle differences between the characters’ voices, but I think Gilliland was effective in making them sound different, which is always a win.