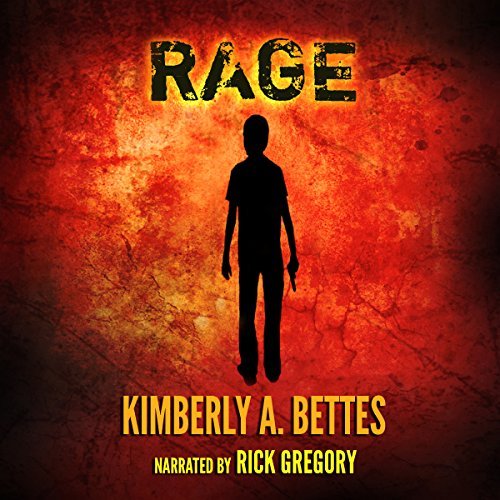 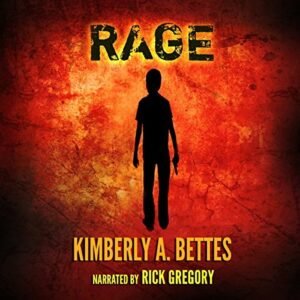 Brian Boozer is a good kid in a bad situation. At thirteen, he's already endured the pain of losing his father and the agony of living with a step-father who hates and abuses him. At school, Brian suffers even more torment, delivered by bullies who seem to enjoy making his life miserable. The only bright spot in Brian's life is Carly, the girl on whom he's had a crush for years. As his relationship with her evolves, so do the problems at home and the confrontations at school. A distressed Brian retreats further into himself, hiding behind the wall he's built as protection from the cruel chaos around him. Eager to be free of his troubles, Brian fights to be heard in a world that won't listen.

For mature audiences only.

Everything seems to have turned its back on Brian. His step father abuses him, he suffers bullying at school, and he doesn’t seem to be doing very well on his studies. And his mother just doesn’t care. Just two things bring light o Brian’s life: his art classes and Carly, one of his classmates. But something terrible will happen to Brian, and he will realize how alone he really is.

This crude story is inspired by the tragic events happened at Columbine High School. Its so easy to ignore that even young people suffer more than what they can cope with. This book is not about guns yes or no, but about what can make somebody to act in an unexpected way.

The book is quite depressing, and we inexorably see how Brian is losing hope about everything that surrounds him. I was most of the time waiting for something to happen, anything that would trigger a change. But the whole story  are chained events in which Brian is abused in dozens of different ways.

Brian’s passivity is alarming, and his situation at home seems unrealistic: her mother working sixteen hour days while her boyfriend stays home drinking and making up stories about why Brian is bruised. Is this really possible? Maybe I was lucky enough to never have lived a similar situation, but I hardly believe a mother could behave in this way unless she has a psychological problem or she is a drug addict.

This is just to explain that this book left me with a bitter-sweet after taste. There is no redemption for Brian, no hope, no changes in his environment, and we just witness his utter despair in a situation where no one seems to have the will to change anything.

I really enjoyed Rick Gregory’s narration of this story. He delivered voices with subtle differences for all the characters, and his interpretation skills are really good. Gregory brought the characters to life in this story. The audio production had no issues.