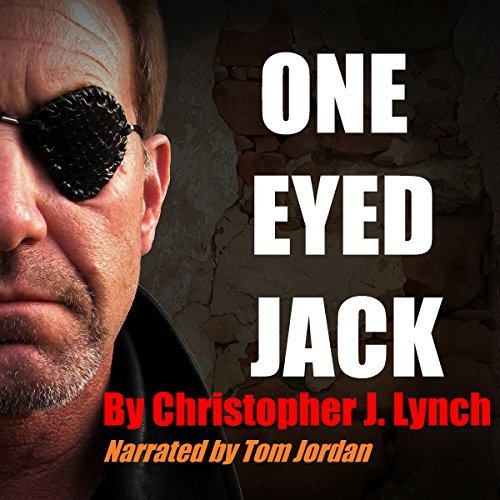 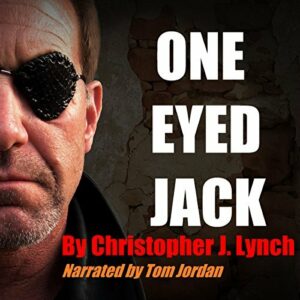 Professional blackmailer John Sharp, aka One Eyed Jack, is a man who knows how to keep a secret - for a price. But when a routine case of infidelity takes an unexpected detour, he soon finds himself caught in a tangled web of double-blackmail, commodities manipulation, and trying to rescue the woman that had once been his target.

Jack Sharp, also known as One Eyed Jack because of a missing eye, is a professional blackmailer. Living a double life and protecting his girlfriend from his sordid income, Jack faces a difficult situation where he has to assist one of his victims.

The main character of this story is a mix between hero an antihero. At first we find a despicable and reckless man with a soft side for his girl, but then he gets mixed in another woman’s business and things get complicated professional and personalwise.

It tooke me a while to get into the story. The book is narrated in first person, and Jack’s personality is not very likable. He describes the facts with a detachement that is difficult to relate to, and I couldn’t stop myself from feeling a mix of envy and disgust.

The story picks up speed at some point and we see a different side of Jack. I found it somehow not very realistic, since I would not expect somebody to change that much just by seeing a woman in need, after blackmailing as a profession for so many years. The two women in the book are just side characters with little to add to the story, apart from being damsels in distress, atracting Jack, and assisting in portraying him as a hero.

Tom Jordan’s narration perfectly matched Jack’s style and detached behavior. I found it a bit too flat at first and this could have contributed to me finding it difficult to get into the story. The character’s interpretations were stellar, though, and I understand that this style was intended in order to transmit Jack’s personality, which was successful.

It was an entertaining book, and I would recommend it to anyone into mysteries and thrillers, except for those who like strong female characters.