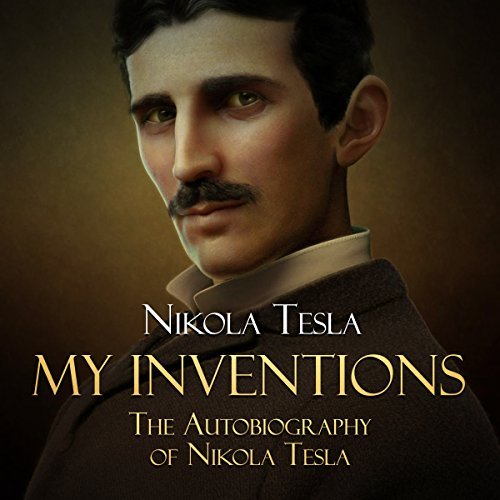 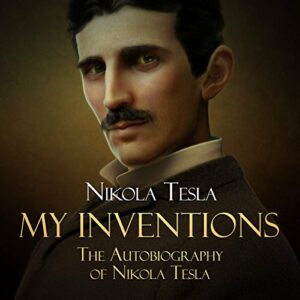 This important title is the autobiography of Nikola Tesla. Nikola Tesla appropriately titled his work on his life, My Inventions, as he was one of the most important inventors and scientists in history. The book touches on his life and career, his first inventions, discovering the magnetic field, tesla coil and transformer and the manifying transmitter. There is also a chapter on the art of teleautomatics. This book should be read by anybody interested in the life of this important inventor and scientist and his important discoveries which have revolutionized the world.

I have always been a admirer of Nikola Tesla. His inventions and his talent have been unmatched throughout history, and even though many people ignore it, the modern world we live in today has many things to thank Tesla, even though other became more famous than him.

Listening to this book felt like a privilege. I found amazing being able to listen to his thoughts and the way he had to understand the world. His mind’s eye was something incredible, and his creative process left me completely astonished. It is such a pity that he didn’t get the fame and money he deserved, not only because he was a total genius, but also because he wanted to make a better world for everyone. He was a also visionary, predicting the internet and other modern inventions.

Stephen Paul Aulridge Jr. did an excellent job narrating this book, not only becoming Tesla, but also narrating the story in a compelling voice that kept me interested. He used a very subtle accent that made me believe I was listening to Tesla himself. It was just spot on.

The book is quite short, and left me wanting for more. It’s a must read for anyone into science or with a curious mind in general. The only setback I found is that it lacks the images present on the written version, and which are mentioned in the text.