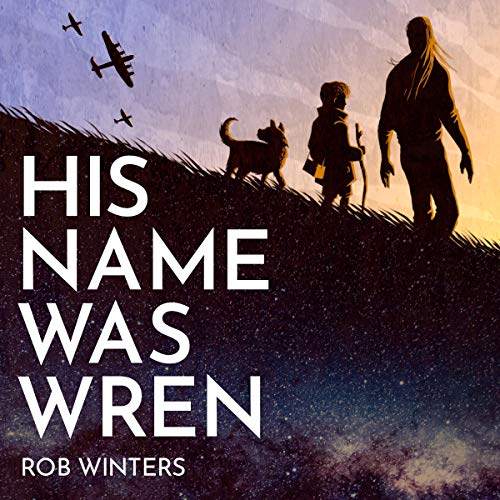 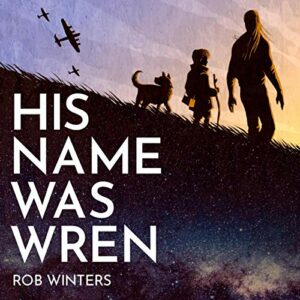 During the blackout of 1944, in the small English town of Hurstwick, something mysterious obliterates the church spire and slices through the nearby woods. Was it a secret Nazi weapon, as some locals suggest? Or just a downed plane? Evacuee George Moss finds an otherworldly explanation, then tries to keep it hidden.
Years later, Max Cannon moves to town. With help from his new friends, Ellie and Isaac, he learns of the secret that some residents have guarded for over seven decades.
When that secret is threatened with exposure, strange things occur, and the army descends on Hurstwick. As does a visitor from much further afield, leaving Max and his friends in the middle of a deadly struggle…

During WWII a mysterious object fell from the sky in a small English town, completely destroying the church spire and damaging the surrounding woods. No one knew what that was, whether it was a Nazy bomb or something else. Only a little boy found out the truth and kept it for himself for many years.

This was a very satisfying, intriguing, and entertaining listen. It somehow reminded me of Stranger Things, as I could find many similitudes between these characters and the ones of the show. To start with, they are similar ages and are not the popular kids in town. They also experience strange phenomena, which seem to affect more one than the others. I enjoyed how the story spanned many years from 1944 to nowadays, and how the town and its people evolved in such time.

Although this book’s main target audience is teens, I think it can be read by anyone and everyone. I wish I had to read books like this for school, and it’s one I’d definitely recommend to teachers and young teens.

I rejoiced in the adventures of the three friends in their search for Wren. The intrigue was well built and there’s even a twist in the story that I didn’t see coming. Very well done: pleasant story, good rhythm, and likable characters.

I enjoyed Matt Addis’ narration. His characters’ interpretations were very expressive and he used a balming tone of voice that I could keep listening to for ages. The audio production was clean and had no issues.