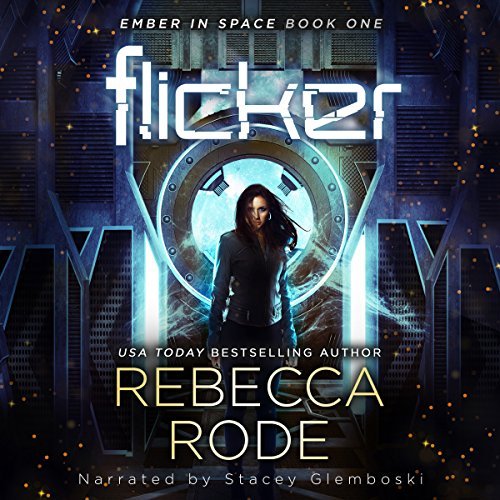 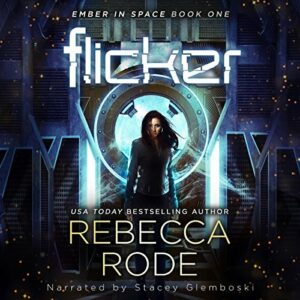 GETTING SOLD TO THE EMPIRE WAS NEVER PART OF THE PLAN. Ember lives two very different lives. By day she’s a mysterious Roma future-teller, and by night she struggles to care for her sick father. All she wants is the power to control her own life—no arranged marriage, no more poverty. Her future-reading talent is what will get her there. But when the Empire discovers her gift, Ember’s life changes forever. Ember soon finds her innocent talent is far more dangerous than she believed. The Empire wants to turn her into a deadly weapon. But Ember has plans of her own, and they don’t include living under the Empire’s control. Because even the best weapons can backfire.

‘The only person you are destined to become is the person you decide to be’.

Ember is half Roma, and she tries to make a living from the tourists who visit Earth. Humanity has fled and expanded over the Galaxy, and only the Roma were left behind. One day her village receives the visit of a ship of the Empire, and some soldiers seem to take interest in Ember’s special powers. They decide to take her with them and use her as a weapon, but she has just one thing in mind: going back home to take care of her sick father.

This book trapped me from the start due to beautifully developed characters and an interesting story. The characters are well defined, and the dialogs rich and natural. Ember is a strong and independent woman, who has everything to change the course of things, but she has her ideas clear and doesn’t loose focus. She knows what is important in life and doesn’t get distracted by shiny things.

Another detail that made this book very appealing was the world building. It seems there is an ongoing war between the Empire and the Union, a war in which the Roma didn’t take part. Everyone around Ember affirms that the Empire should win this war, but it is not clear to her why this should be the winning side. The people from the Union are evil, everybody knows this, but nobody can give any details about it.

Ember’s main goal is going back home to take care of her father, but she gets mixed in something bigger. There is a lot of action in this book but, as said, also great characters. The most amazing events are empty without characters I don’t care for. I cared dearly about Ember and her companions, and suffered along with them. If a book can do this to me, I consider it a complete success.

Stacey Glemboski has become one of my favorite narrators. I had the pleasure of listening to her in another audiobook recently and I was glad to be able to enjoy her voice again. She has wonderful interpretation skills, transmitting the characters’ emotions like if you were listening to them. Her voice range is quite ample, and her male voices are realistic and quite good.

I loved LOVED this audiobook, and I do hope the next one gets released soon, so that the questions about the Empire and the Union get answered. It seems I can’t get enough of Ember’s story and Glemboski’s voice. I would recommend it to anyone into science-fiction and who enjoys great characters.