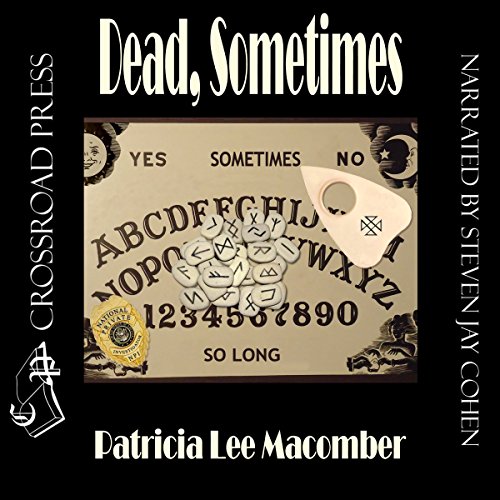 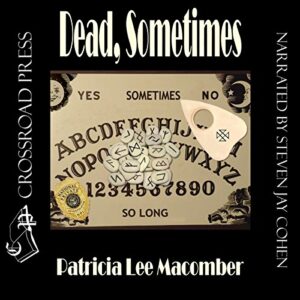 Jason Callahan, private investigator, and his pyschic partner, Trina Dane, return in the second installment of the Jason Callahan Mysteries.

Chloe Marsh is found dead at the scene of an accident and pronounced dead on arrival at the hospital. Half an hour later, as she is being taken to the morgue, Chloe suddenly sits up. But this isn't the first time Chloe has died and it certainly won't be the last.

Enter Trina and Jason. They've worked on cases together before but nothing like this. Investigator Jason Callahan doesn't believe for a minute that Chloe has special powers, but psychic Trina Dane does, and she thinks she knows why. But what of the other people across the country who have had the same experiences? How did they really die? And how did one boy (and Chloe) manage to survive? Only Trina and Jason can find the answers, but they must do so before Chloe runs out of lives.

Jason Callahan and his partner Trina are called to investigate what seems to be either a double homicide or a homicide and a suicide. But it is none of those things, because one of the victims wakes up at the hospital, after being dead for over an hour.

This is the second book in a series. I have to say that I have not read the first one, but this did not prevent me from having a good time with this one. It can be perfectly read as a standalone.

I am not usually into paranormal stories, but the mystery was enough to get me hooked to this book. Chloe’s story was intriguing, and new evolvements kept me interested and guessing until the end. I found some of the explanations on the random side but this often happens with paranormal stories, as each has its own rules. I was able to overlook this and enjoy this easy listen for what it was. The characters were likable enough to relate to them and care for them, which is an important point for me in a book.

Steven Jay Cohen’s narration was enjoyable. He always delivers great character’s interpretations, bringing the characters to life, and making it easier for the listener to connect with the characters. Cohen also has a pleasant voice to the ear. It definitely made the book better!