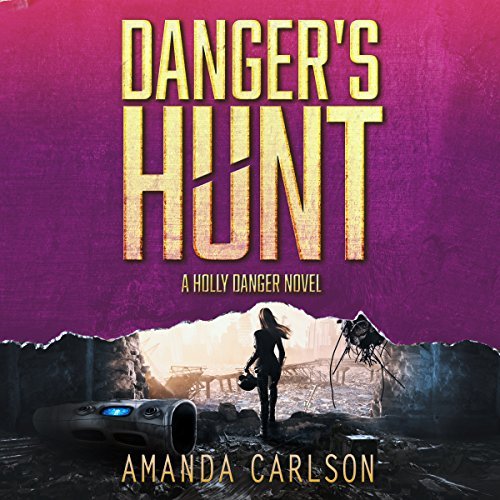 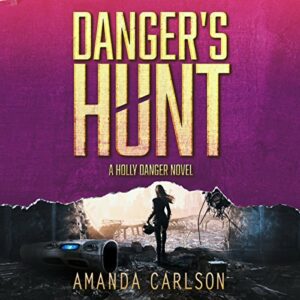 The hunt is on…

Holly won’t rest until the outskirt is found. The militia who kidnapped him believe they have the upper hand, but they know nothing about what Holly carries in her pocket. With the status reader, Case is as good as found.

But once she arrives, things get dangerous fast. Tillman and his crew are expecting her. There’s nothing left to do but break through the walls before it’s too late. But what Holly finds is beyond shattering.

Once they arrive South, it’s a race to save the outskirt’s life. The scientists have some tricks up their sleeves, but time might run out before danger descends. When it does, they barely have time to make it out alive.

Holly is decided to rescue Case, and the best bet is going alone to avoid being discovered. There are terrible secrets surrounding the militia, and Holly and her group are in search for the truth and maybe their salvation.

I’m really loving these series. The characters feel close to the reader, gaining depth. As I thought, even though we got a lot of information about Cage in the last book, there was still a lot unknown, but revealed here. It was well worth the wait, and from here things are getting more and more interesting.

Apart from Cage’s past, more important things are found out, which will change the view of this world Holly and her friends live in. This book will set a before and after, and I am looking forward to the next one.

Emma Wilder’s narration was excellent, as always, really becoming Holly with her badass attitude, but also bringing to life the rest of characters, and delivering a compelling narration that kept me hooked to my headphones.

This is one of the best series I have read in quite some time. I would recommend it not only to post-apocalyptic fans, but to anyone who would want a well written story with surprises, twists, and interesting characters.