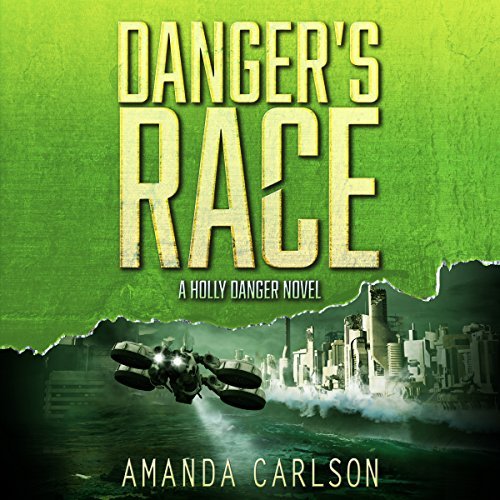 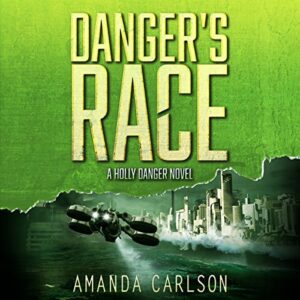 Time is running out…

After defeating the uprising, and becoming infected with a dose of Plush, Holly is in a race to help a seeker before it’s too late. Going South is the only option. But getting there is going to prove difficult, which is why Lockland has entrusted Daze with a secret weapon.

A pulse storm, overzealous militia, and uncooperative siblings are only a few of the obstacles standing in their way. Once they arrive on the coast, the prospect of finding the supplies they need dwindles. But what they uncover may be far richer. A way to move the remaining survivors forward.

But the people of the town don’t see it that way. They want to protect what’s theirs. With the militia closing in, they do the only thing they have left to do, fight.

After defeating Tandor and his people, Holly is in the need of saving an innocent woman infected with Plush. It seems that the essential ingredient for the antidote is far down South, in an area which was in the past called Florida. Daze and Case will join her, and they will take a secret device that will help them in their mission.

I’m loving these series. It took me a while to get used to Amanda Carlson’s writing style but I’m happy I stuck with it. The three main characters really grew on me, and I quickly became attached to them. Holly’s crew, all secondary characters, are for me less recognizable, and they blur into each other, but that may just be my personal perception. Nevertheless I really like Holly and her badass attitude, Case and his turbulent past, and Daze and his great potential. These three characters feel like real people, and their dialogs are fluid.

The plot and rhythm of this story felt perfect, with a couple of twists and surprises. The new charactes they met were quite interesting, and I foresee an amazing fourth book. The story arc of this book is complete, but their fight against plush and its perpetrators is just taking shape.

This is a very good series but what makes it shone is Emma Wilder’s narration. She really became Holly, giving her a defined style that perfectly matches her badass attitude. And not only that, the other characters interpretations and voices are also amazingly well done. Emma Wilder is a top notch narrator.

I’m looking forward to book four, I just need to know what happens next!