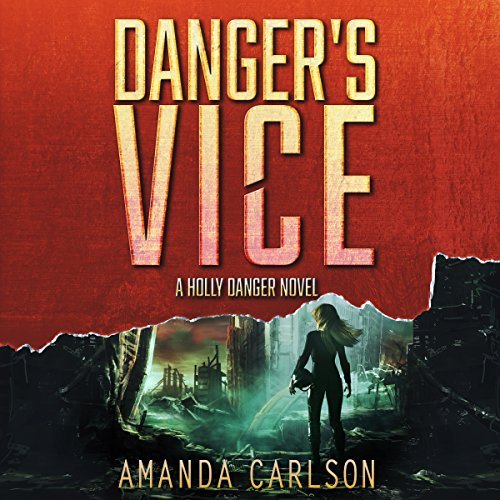 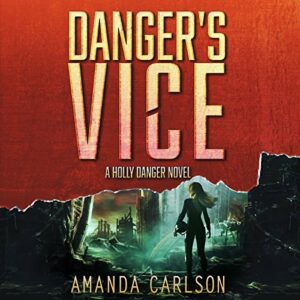 After narrowly escaping death, Holly is back on the streets in a quest to find the elusive pico. Discovering what’s on the quantum drive—the same one the outskirts had been willing to kill for—is priority number one. Daze is recovering, and forgiving the kid was easier than she thought it would be. The cranky outskirt is another story.

It doesn’t take Holly long to discover that Tandor’s crew hasn’t been obliterated, and are actively seeking retribution. They’re recruiting Northerners, but she’s found one who’s willing to spill. It’s a good thing, too, since things are starting to get strange. On the hunt, she stumbles on an old man dressed in a burial cloth, and witnesses a seeker wandering the streets where it shouldn’t be.

But after a friend gets caught up in the fray, Holly’s hand is forced. She has to act fast to procure the information she needs. But what she learns is harrowing. The outskirts aren’t just taking over the city—they’re infecting people with Plush, and the quantum drive may hold the only key. In order to save lives, she’s must find that pico. The only problem is, it might be too late...

The Outskirts still have a plan to dominate the City, and it is related to Plush, a powerful drug that not only creates addiction but also changes the DNA of its user. Holly and her friends will need to find where these Outskirts are and fight back this menace.

After listening to the first book in the series, I was looking forward to this one. Holly is a badass woman fully dressed in black synthetic leather, which knows all the secrets in the City. She can be stubborn sometimes, but I really like this character and all the nuances in her personality. The characters from the previous book also appear here. They were not very developed in book one but it seems that we see more from them here and they become clearer to the reader.

I love post-apocalyptic, and I can’t have enough of it, but it is true that there are a lot of books of this genre lately, and many are just okay but forgettable. Not this one. The story trapped me from the beginning, and this is one of those post-apocalyptic stories where there is much more going on than what the characters know, and we will be discovering it along with them. Plush was introduced in book one but we didn’t get much information about it. Some questions are answered here, and some more will be answered in future books.

I found the last twist quite predictable, but that did not deter me from fully enjoying this book. I am looking forward to the sequels, and learn everything I can from this City and its surroundings.

I am really enjoying this series, and I am looking forward to the next books. Book three will be available soon, and I hope we book four will not have us waiting for too long.