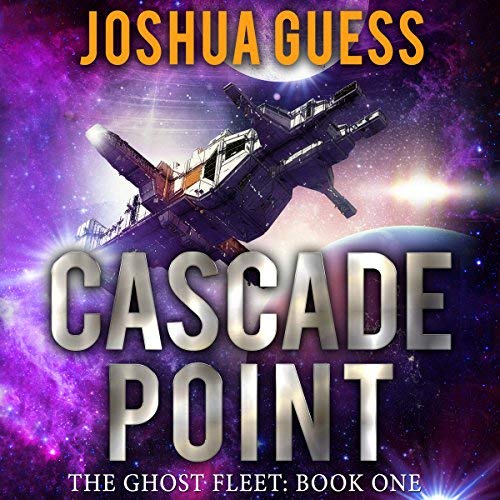 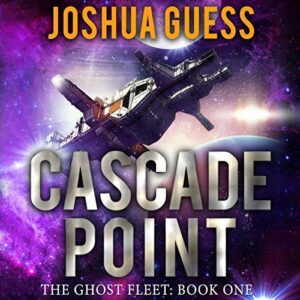 Grant Stone and his crew just want to be left alone. They fly at the edges of Alliance space, surveying new systems far from the problems that brought them all together. Some are former military, while others have more colorful pasts. Everyone aboard the Fallen Angel has a reason for staying on the fringes. It's a good life, but a chance discovery will change everything.

Confronted by an enemy powerful enough to threaten all of human civilization, Grant and his crew are forced to choose between confinement or joining the Ghost Fleet, a hidden network of ships recruited and run by the Alliance Navy. Faced with an existential danger, Grant will lead his team into the far reaches of unknown space to keep the brewing conflict from exploding into all-out war.

The crew of the Fallen Angel is enlisted as part of the Ghost Fleet to investigate the sighting of a new vessel and what appears to be a new mining colony.

This book was an entertaining and neat story with some twists that made it interesting. There are some new concepts created by the author that I felt were explained a little bit late, but otherwise, it was a fun read. I missed well-developed characters, since all were just archetypes but with little definition. Giving some of a backstory is usually not enough to have well-defined characters.

Because of this, I didn’t get very invested in the story, and my attention zoned out often. Maybe due to that, I felt the transitions between scenes too abrupt at times. In general, I think the book would have benefited from being edited.

I enjoyed the tension and intrigue about who the enemy was, and I think it was done in a clever way, but the ending, somehow, felt a bit anticlimactic.

Andy Harrington did a good job with the narration of this book, voicing the different characters and bringing them to life. Harrington’s narration did, overall, add interest to the book.

It was an okay book, with very good premises but subpar execution. I felt this could have been much better than what it really was.