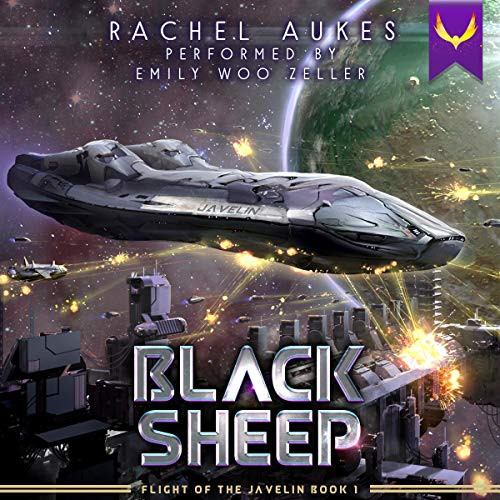 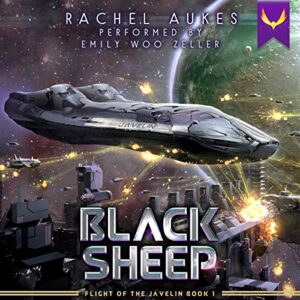 An alien ship. Stolen colonists. All Throttle wanted was a vacation...
Fifteen years into a twenty-year voyage, war veteran Captain Throttle Reyne is looking forward to taking a break from dealing with malfunctions, glitches, and the hassles of monitoring a thousand colonists in cryo-sleep.
But when her colony ship breaks down in the middle of nowhere, Throttle and her crew must leave the colonists behind to search for help. They find a ship that's not only missing a crew… it's clearly not from their star system.
It's the discovery of a lifetime. All they need to do is tow the mysterious vessel back to their colony ship for further study and Throttle won't ever have to work again. One problem. While they're away, the colony ship is stolen—with the colonists still on board.
Throttle gives chase to a lawless star system on the outer rim. To get their colonists back, they must take on the pirates and ganglords who will do anything—and sell anyone—to make a buck.
They play dirty. But Throttle and her crew play dirtier.
Strap on your restraints and experience the start of this new space opera thrill ride. It's perfect for fans of Jay Allan, Jennifer Foehner Wells, and Star Wars.

Throttle and some of the main characters in this book were already presented in the Fringe series. I quite enjoyed Fringe, but Black Sheep was superior in my opinion. Reading Fringe beforehand gives the reader a deeper knowledge about the world and the characters’ background but it is not a requisite. This story happens at least fifteen years later, and the characters have evolved since then.

This is an action-packed story, with likable characters, adventure, and great world-building; it has all the necessary ingredients to make an enjoyable space opera. The characters are distinctive, although not very developed. We know who is who and why they are important, but this is not a character-driven story. There are twists, mystery, and the pace is steady, making for a very entertaining story. I liked how they found the Javelin, and I am genuinely intrigued by the secrets it hides. It does make me look forward to the next books in the series!

Emily Woo Zeller’s narration was exquisite. She does not only have a very pleasant voice but her characters’ interpretations were spot-on, and the subtle variations in tone and style made dialogs easy to follow. One small remark I have is that on a couple of occasions, there was a mishap with character’s voices, having Throttle sounding like Birk. The audio production was top-notch, and I would definitely listen to more audiobooks narrated by Emily.

I think this was an awesome listen, and I am impatient for the next book in the series to be released!