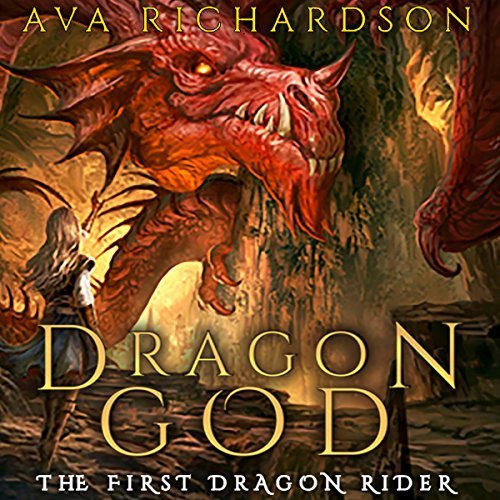 The new world is calling….

Niell Torvald is desperate to prove himself – his father’s kingdom depends on him. When a vicious attack on the way to the Draconis Order monastery nearly kills him, it becomes clear that grave trials await him on this path. Joreth, the wise monk who saves his life, advises caution upon entering the sacred halls. His mission is to learn arcane magic from the monks that will help to cement his father’s power, but Niell will need more than magical arts alone to navigate the challenges before him.

Among the monks’ students, Niell meets the lovely and mysterious Char, who senses evil deep within the ranks of the dragon order’s members. She takes him to a dragon she has raised, Paxala, and the three of them become fast friends. Niell soon grows in strength as he and his fellow students gain ancient knowledge, and his closeness to Char blossoms into something more.

When Niell’s brothers grow impatient and attack the monastery in a bid to seize power, he will have to decide where his loyalties lie: with his warlord father’s domain or the new friends he has made in the wider world.

Ava Richardson writes epic page-turning Young Adult Fantasy books. She creates lovable characters and drops them into intricate worlds that are barely contained within your eReader. Her current work is the ‘Return of the Darkening Series’, which features Seb, Thea and their shared dragon, Kalax.
She grew up on a steady diet of fantasy and science fiction books handed down from her two big brothers – and despite being dog-eared and missing pages, she loved escaping into the magical worlds that those authors created. Her favorites were the ones about dragons; where they’d swoop, dive and soar through the skies of these enchanted lands.

Tiffany Williams is an Audible approved narrator who has been narrating audiobooks since 2013. Tiffany graduated from the University of North Texas with a Bachelor’s in Theatre with an emphasis on acting and directing, plus a minor in psychology – so watch out! She may just analyze YOU! Tiffany has been working professionally since 1993 as an actor; director; producer; costume, sound and prop designer; stage manager; technical assistant; box office assistant; board member; business manager, production manager and college professor for theatres such as the Shakespeare Festival of Dallas, Dallas Theater Center, Berkshire Theatre Festival, Undermain Theatre, Project X, Theatre Britain, Audacity Productions, and Collin Theatre Center; and has pursued additional studies at the Kennedy Center, Folger Theatre, the National Stage Combat Workshop and Fairfax Public Access. She also provided voice-overs for plays, phone messaging services, and training videos. Tiffany is the author of the children’s play, The Great Texas Treasure Hunt. She is an eight-time winner of a Collin Theatre Center Award and received the 2004 Unsung Heroine Award at Collin College. She has directed numerous productions of The Vagina Monologues which raised monies for Hope’s Door, Victims Outreach and the Dallas County Sexual Assault Coalition. Since moving to Virginia to be with the man she has loved since our sophomore year in high school, she has been narrating audiobooks. Working with her husband and being home with the kids has been awesome! That is until the youngest refuses to nap.

Holed Up In A Book