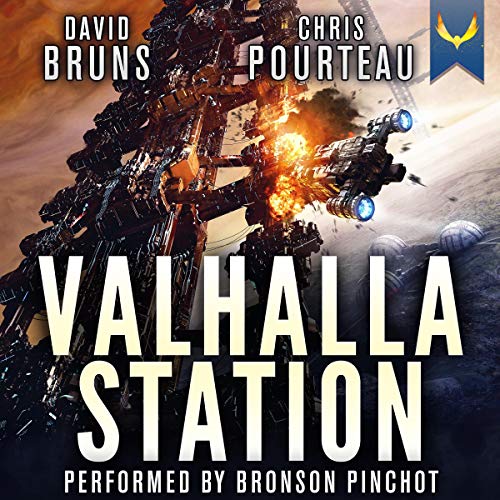 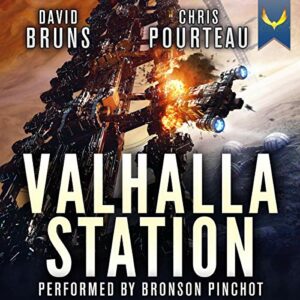 The Expanse meets The Godfather in this Space Opera/Noir Technothriller about corporate greed, rebellion, and mankind's survival among the stars.
Revolution threatens a longstanding peace...
Thirty years after the Syndicate Corporation saved Earth from climate-change extinction, SynCorp's Five Factions rule the solar system with an iron fist wrapped in a velvet glove. Food, entertainment, safety, security--SynCorp provides it all. In return, the Company requires complete loyalty and obedience to corporate law.
The Soldiers of the Solar Revolution claim life under SynCorp is slavery cloaked in comfort. They launch their rebellion, targeting the pillars of corporate production: sabotaging refineries on Mars, shattering Callisto's orbital ring. Meanwhile, brutal pirates siphon off Company resources in the Belt, and hackers tap into citizens' implants, addicting them to fantasies shaped from their own dreams.
Besieged on all sides, SynCorp's Five Factions are in retreat. The rebels aim to destroy the Company to free mankind. But does mankind really want to be freed?

An explosion breaks the peace and tranquility of a mine on Mars, leaving multiple dead and great chaos. The Solar System is ruled by SynCorp’s Five factions, but the balance is threatened, and things will not be the same.

There are several parallel stories in this book: on one hand, we have one of the survivors at the mine, with terrible psychological sequels; on the other, we have the heads of the Five factions, and Fischer, a mercenary sent by the head of SynCorp to investigate what is really happening. I did enjoy the multiple stories and the relationships among the characters, which resulted in a rich story with multiple nuances. I always enjoy a good space opera with political intrigues and a society that could have perfectly derived from ours, years in the future.

This is the first book in a series, so there is no real conclusion to the story, but it is also the fourth book of the SynCorp series, and even though this one can be read without previous knowledge of the series, I think having read the previous books would have made some parts more enjoyable. In the second half of the book I felt that, somehow, I was arriving late to a party. Maybe due to this and the fact that I didn’t really care for any of the characters made me disconnect a bit towards the end.

Bronson Pinchot did an excellent job voicing the different characters and keeping the narration consistent, but I have a small setback to mention. Some parts of the story are told in first person by Fisher, and Pinchot used for him a monotone and inexpressive tone, which made me zone out each and every time the book switched to Fischer’s point of view. I think Pinchot wanted to showcase Fischer’s coldness and professionality but it just did not work for me, and I struggled to keep my attention during those parts.

All in all, it was an enjoyable audiobook, and one that I would recommend to all fans of space opera.