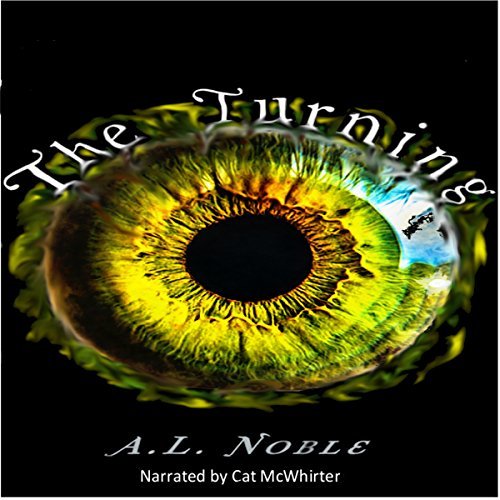 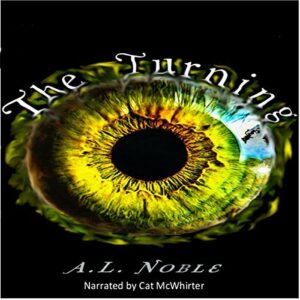 In the year 2019, a plague ravished the world, wiping out all but one percent of the entire population. In the year 2020, The Cure was given to the survivors-ending all disease in the world. Eighteen years later, the consequences were learned. The Cure was just the beginning…

Zayda and her friends have always accepted their upcoming Transition without question. In Alon, you are born, you grow, and then you Turn. This is the price society must pay for The Cure.
Or is it?
After her older brother, Robinson, is taken away by The Healers, Zayda finds herself struggling to come to terms with The Rules that govern her life. The more she becomes immersed in her search for the truth, the more she realizes her entire existence may be based on a lie. Knowing her time is quickly running out, she must decide between two equally dangerous fates.

Stay the good girl she has always been and wait to Turn.
Or
Find out what secrets lie behind the walls of The Sacred City and stop The Healers.

Either way, her life is going to change forever…

My original The Turning audiobook review and many others can be found at Audiobook Reviewer.

In 2019 a disease wiped out 99% of the population. A cure was soon found, but the side effects for all under eighteen is that at that age they turn into something different. Zayda starts disagreeing with the world and their beliefs after her brother turns and is taken by the Healers.

I was expecting more a dystopian book instead of a zombie story, but I found it enjoyable nonetheless, just a bit predictable and simplistic. Everything was quite straight forward, lacking depth, but it made for an easy and entertaining listen.

This book is aimed at YA mainly, since the main characters are around seventeen and eighteen, and there is a lot of romance involved, maybe a bit too much for this almost forty years old listener. Zayda flirted with three of the main male characters in this book, unable to make up her mind. No, there were not many male characters left.

There were some things that didn’t make a lot of sense to me. If everybody turns at eighteen, the older people should have been more than that age at the moment of the plague, which means that not so many years have passed. But one of the main rules was that nobody was allowed to learn how to read, and nobody knew how to do it, which suggests several generations between the plague and the present time. If this were true, how did these people reach mature age, since everybody turns at eighteen? Maybe I missed something there, but this didn’t make much sense. This and the fact that some of the events felt a bit forced make this an okay book but not elegible for a four-star rating.

All in all it was an okay audiobook. I was curious about the truth behind this society, and I have to say that I was a bit underwhelmed by it. It could have been much more interesting and intricate. What I was also not convinced about was the ending of the book. It seems Noble found herself in a conundrum and took the easy way out.

Cat McWhirter’s narration was also okay. She really tried infusing emotions into her character’s interpretations, but at times it was a bit overdone. There were some volume changes, but the fact that McWhirter screamed sometimes (more at the beginning of the book) didn’t help. I had to adjust the volume of my headphones several times to be able to hear everything and avoid ear damage. Apart from the volume changes, there was also sound quality changes, like a sound effect was applied mid sentence. I am not sure if McWhirther did this or performed some audio edits mid sentence, which I find quite odd. There is a bit too much reverb overall, and the ‘s’ sounds were too noticeable, especially at the beginning of the book. I think McWhirter could benefit from a better equipment in her booth, and also some more knowledge about sound editing. About voice rance, at times she tried to make some characters sound different, but in the end they all sounded the same, and this created some confusion when trying to follow dialogs.

It was an okay book, but I think I would only recommend it to people into YA literature and zombies.