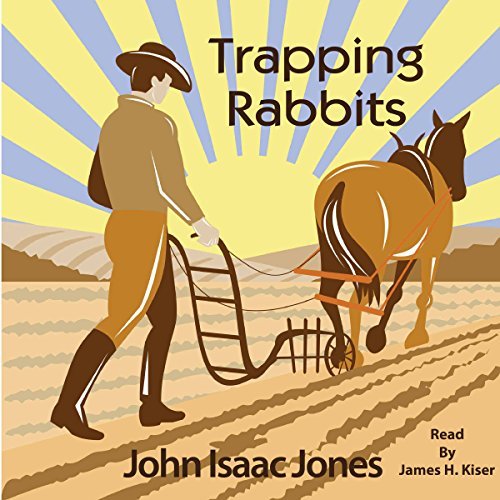 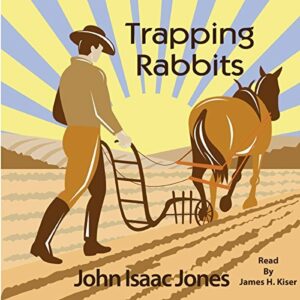 One day in June of 1951, Billy Johnson's father delayed plowing long enough to teach his son how to trap a rabbit. In the past, he had never seen his father delay plowing for any reason, especially when he was using black hired hands. Over the years that followed, he always assumed the motive for the lesson was nothing more than a father who was an avid sportsman teaching his son to trap a rabbit. After his father died, he learned differently.

This is a short story where a father teaches his son Billy how to trap and kill rabbits. Only years later Billy will understand the full meaning of it all.

I always enjoy stories about knowledge passed from old to young generations. I liked the descriptions of the farm where Billy’s family lived and worked. There is not a lot of character development due to the shortness of the story, but its meaning is quite clear.

I think, though that the story would need to be more polished. I felt there was a long built up and then the end was a bit rushed, without further details about Billy’s father.

Something I did not enjoy was the explanation about how to kill the rabbits. Basically it was either breaking their neck or beating them to death. Nowadays that we try to promote a dignified life for animals, beating an animal to death is just not something acceptable. I’m not a vegetarian, I eat meat, but whenever I can I try to source meat from animals that had a dignified life and the most painless death possible. I understand killing to eat but I just don’t understand killing in a way that makes an animal suffer.

James H. Kiser was clear but monotone. He did not inflect any emotion in the dialogs, and all voices sounded the same. It was okay though, but not something that made the story more enjoyable.