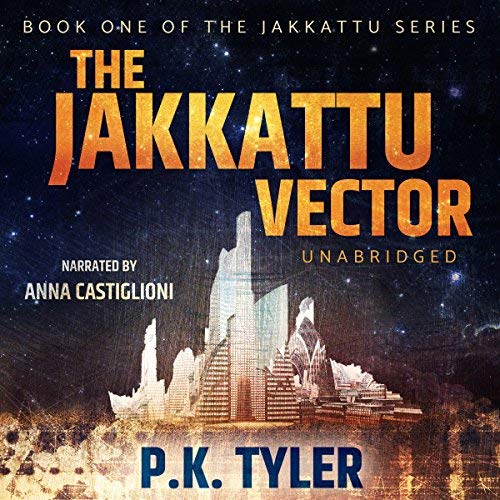 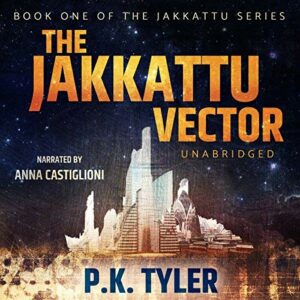 They came as saviors to a deteriorating Earth.

Julip Thorne questions whether there is more to life beyond the barren dirt, acidic seas, and toxstorms her people work and die in. Living in poverty on the withering Greenland Human Reservation, she wonders if the alien Mezna goddesses are truly as holy as the temple preaches. Julip begins to dig deeper into the history of the planet and her leaders’ rise to power. But nothing can prepare her for the atrocities she uncovers.

Meanwhile, Jakkattu prisoner Sabaal suffers constant torture and heinous medical experiments as her Mezna-priest captors seek to unlock the key to her genetic makeup. Escaping from captivity, she finds herself suddenly alone on the hostile alien planet of Earth. To survive, she’s forced to work with the same Mezna-human hybrids she’s loathed her entire life, but the more they work together, the more they realize that their enemy is the same.

When humans and Mezna collide, will Sabaal turn out to be the genetic vector the Mezna have been searching for all along, or will she spark the flame that sets a revolution ablaze?

My original The Jakkattu Vector audiobook review and many others can be found at Audiobook Reviewer.

In a distant future, humans live in reserves where they try to escape the inclement weather and survive as best as they can. Earth has been colonized by a superior race called the Mezna, who are able to breed with humans, producing hybrids. Mezna and hybrids live in protected cities, turning their backs to the humans at the reserves and to the undone, feral beings living on the edges of both societies, and feared by most. This is also the story of Sabaal, a Jakkattu prisoner who suffers the torture given by the Mezna’s experiments on her, trying to unlock the key to her genome.

This story had an amazing world building, with different types of societies and secrets to uncover. There were quite some questions that picked my curiosity and kept me listening without being able to stop. I found the little societies inhabiting the reserves quite peculiar, matriarchy based, and with arranged marriages to avoid having genetic defects.

There are two main characters in this book, and the point of view alternates between them. On one hand, we have Julip Thorne, a young girl in one of these reserves, and daughter of an important woman. Julip can’t understand the world’s order and she will try to find answers to why things are as they are. The other main character is Sabaal, a Jakkattu who used to be a slave for the Mezna, and who is very interesting to them due to how resistant her body is.

I really enjoyed the two strong female characters, each one special in her own way, going against their initial beliefs and trying to improve their little world. As I have said, there are many questions and some misleads that had me peeling off story layers until we get to the truth.

There are other special characters, and there are also a couple of short stories alternating with the main story, which add depth to the book, giving the feeling of a real world.

The only thing that I would have left out would be the religious beliefs, and how that was used to affirm what was true or false.

Anna Castiglioni’s narration was exquisite. She really became Julip, with her sweet and sassy intonation, but also did great when portraying the rest of the characters, transmitting Sabaal’s strength, and the pain of the teks. I especially enjoyed the musicality she gave to the Jakkattu.

A great dystopian novel who had me wanting for more. Sadly there is still no sequel published so I’ll have to make do with the two Jakkattu Shorts: Avendui 5ive and Twin Helix.