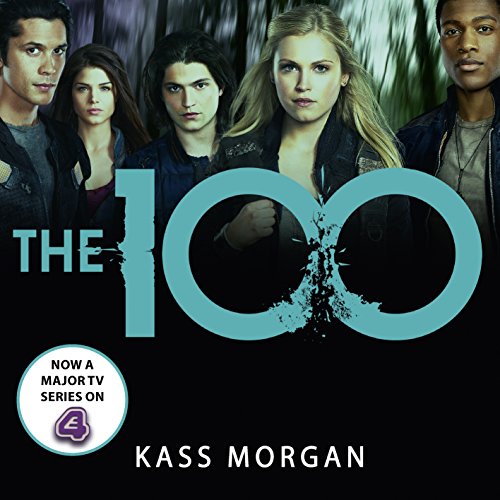 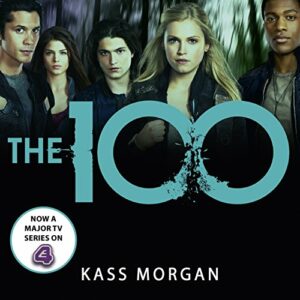 No one has set foot on Earth in centuries—until now.
Ever since a devastating nuclear war, humanity has lived on spaceships far above Earth's radioactive surface. Now, one hundred juvenile delinquents—considered expendable by society—are being sent on a dangerous mission: to recolonize the planet. It could be their second chance at life...or it could be a suicide mission.
CLARKE was arrested for treason, though she's haunted by the memory of what she really did. WELLS, the chancellor's son, came to Earth for the girl he loves—but will she ever forgive him? Reckless BELLAMY fought his way onto the transport pod to protect his sister, the other half of the only pair of siblings in the universe. And GLASS managed to escape back onto the ship, only to find that life there is just as dangerous as she feared it would be on Earth.
Confronted with a savage land and haunted by secrets from their pasts, the hundred must fight to survive. They were never meant to be heroes, but they may be mankind's last hope.

I know I am late to the party, as this book was first published seven years ago, and the first series aired in 2014. Usually, I’m a firm believer that the book comes before the movie (even The Lord of the Rings, sorry, not sorry) but this is one of those rare occasions in which the show is better than the book. I got hooked to the TV show before knowing that it was based on a book, and back then I hadn’t discovered the world of audiobooks, so it was hard to find the time to sit and read every book I wanted to. The bad reviews also didn’t motivate me. Regarding the TV show, I got stuck on season 5. It didn’t feel as fresh as the first two or three seasons. I’ll resume it one day.

Now, back to the book. This is the story of the first days on the ground, with several flashbacks to the time on the ark, as the first season; but many of the characters and stories are different. Some were somehow adapted to the show, bits and pieces were borrowed and transformed with different characters. Some characters exist in the book and not on the show and vice-versa. The gravity of the situation is also palpable in the book, but the story feels a lot more targeted to young adults. There are several parallel story arcs, each being about a teenager doing terrible things for love (or infatuation). Klarke from the show carries a heavy weight on her shoulders, and she is above love or personal grievances. Klarke in the book is just a regular teenager with important skills for the colony, but has the same weak points as the other teenagers in the book.

The book is not terribly well written, and there are some especially weak points, like one of the teenagers crossing from a space station to the next one after they have been both air-sealed from each other. I guess it was the power of love! At least it was a light and almost mindless read, and I have satisfied my curiosity about the origin of the show. I have no regrets.

The narration was okay. I don’t quite understand the benefit of a dual narration here, as this usually makes sense when the characters alternate in narrating chapters, but this was not the case, as characters of both sexes appeared in all chapters. Justin Torres and Phoebe Strole did, in general, a good job bringing the characters to life. There were a couple of noticeable audio edits in Torres’ parts but not the most evident ones I have listened to.

I’m sorry about making this review more about a comparison between the book and the show, but it’s almost impossible to avoid this, as the show was and still is a very popular one and it is far better than the book.