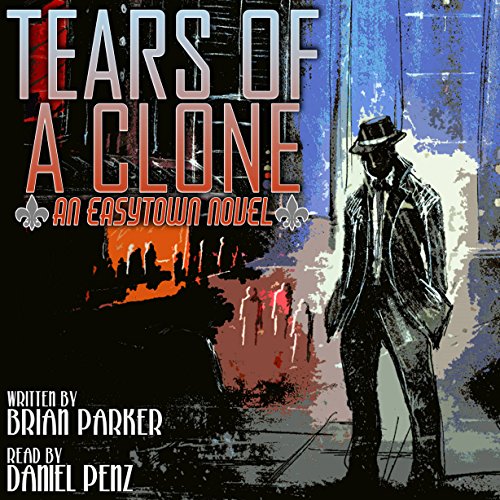 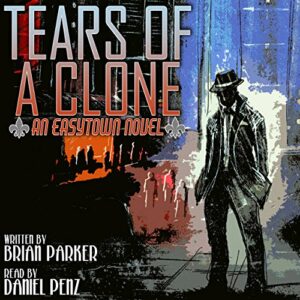 Torture tourism is an illegal sport in Easytown—unless the victim is a clone, then nobody cares. They’re little more than property in the eyes of the government.

When Detective Zach Forrest discovers the mutilated bodies of three clones in a garbage compactor, he’s dismayed that no one wants anything to do with the investigation. He takes matters into his own hands and visits Tommy Voodoo, aka The King of Easytown, to get information.

Forrest is shocked to learn of the multi-million dollar industry of torture tourism going on right under everyone's nose. He embarks on an unauthorized investigation and discovers that the truth behind the clone murders is more terrifying than he’d imagined.

Clones are not considered human beings, so clone torture tourism is not a prosecuted practice, but Detective Zach Forrester is convinced of the opposite, so he will get involved in an investigation about the recent surge of clone tortures that are happening in Easy Town.

I find the subjects in the Easy Town novels very intriguing and food for thought regarding morals. From the start, I just can’t conceive why clones are not considered human beings, as Zack is, and I have to say that I found this premise a bit hard to swallow. Passed that, the story is fascinating, with many twists and turns, and very interesting points of view.

We are the withness of an evolution in Zack and Teagan ‘s relationship, which I found kind of cute and cringy in equal measure. There is just something that I can’t take from misogynistic characters like Zach, but I think it is part of the noir atmosphere that surrounds the series.

Daniel Penz’s narration was again very good, providing each character with a different style and even using sound effects, although a little bit less often than in book one. I still perceived the volume of the parts with special effects a bit lower than the rest, like in book one, but as it didn’t happen so often it was less noticeable. Penz did great at transmitting the characters’ emotions, especially Zack’s and his solitary demeanor.