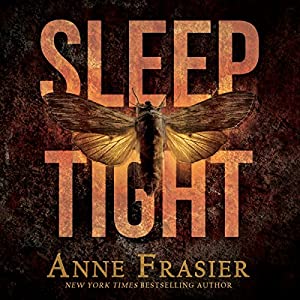 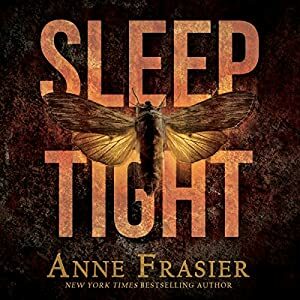 An FBI profiler recovering from a gunshot wound finds herself pitted against a serial killer whose violent history has ties to her own tragic past.

FBI agent Mary Cantrell has been called to Minneapolis to hunt down a killer. It's shaking her to the core, and reviving dreadful memories. Years ago, her best friend was murdered. Now the man convicted of the crime, Gavin Hitchcock, is free, and Mary's own sister Gillian, a local cop, has befriended him. As each clue leads them closer to Hitchcock, Mary and Gillian set themselves up as the perfect target - and the perfect trap. Unless Mary's own past is blinding her to an unimaginable truth...and plunging her into a waking nightmare.

Fiona, Mary’s best friend appears dead on her sixteen birthday. Gavin Hitchcock was found guilty and convicted. Years later, Mary Cantrell, already an efficient FBI agent, is sent to her home town to investigate three murders, apparently executed by the same person. Gavin is out of prison, and Mary is decided to hunt him down, even if her sister Gillian is convinced of his innocence.

The story was compelling, and even though this is not the kind of book I use to read, it got my interest from the beginning. The author knows how to keep the reader’s attention, and the characters were well developed, although at times it was difficult to understand their actions and motivations. There were a couple of details that I had problems to find believable. I also did not understand why the author decided to include some romance, it felt somehow forced.

There is an important twist to the story but I am not convinced about the execution. I think the truth should have been hidden to the reader a little bit longer, like it was for Gillian and Mary.

Hollis McCarthy’s voice was captivating, and it reminded me of the narrator’s voice from the series Desperate Housewives. She started a bit insecure but became more confident after a while. I observed a lack of consistency when interpreting voices, which made the character identification difficult at times. She also needs to work on the male voices, since most of them sound the same. Something that annoyed me was the audio production. It seems McCarthy did not hear about the proximity effect, since there’s plenty of breathing, lips smacking and saliva noises. I agree the voice gains some quality when keeping the mic close but at least try to edit then those noises out. I even heard a page turn. I also would like to mention that she uses a sing song rhythm that it is more evident at the beginning of the book. I was not bothered by it but some people could find it disturbing.

All in all, it was a good mystery/thriller book and if those gross noises were left out, it could have been a great listen.