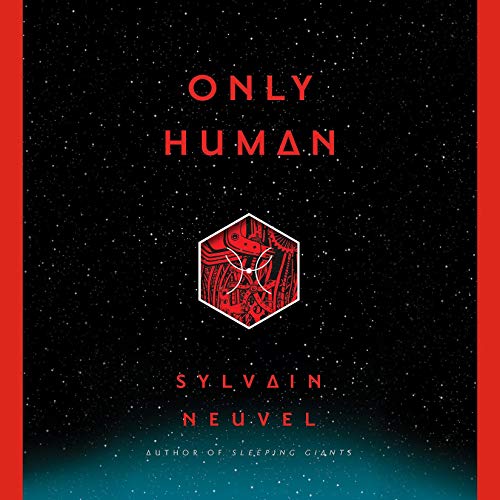 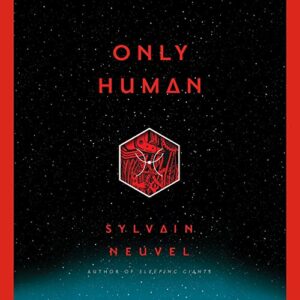 In her childhood, Rose Franklin accidentally discovered a giant metal hand buried beneath the ground outside Deadwood, South Dakota. As an adult, Dr. Rose Franklin led the team that uncovered the rest of the body parts which together form Themis: a powerful robot of mysterious alien origin. She, along with linguist Vincent, pilot Kara, and the unnamed Interviewer, protected the Earth from geopolitical conflict and alien invasion alike. Now, after nearly ten years on another world, Rose returns to find her old alliances forfeit and the planet in shambles. And she must pick up the pieces of the Earth Defense Corps as her own friends turn against each other.

The previous book ended with Rose, Vincent, Eva, and General Eugene Govender, celebrating their victory inside Themis, and suddenly kidnapped by the aliens and send to their planet inside Themis. This book does not continue where the previous left, but nine years later, just after they made it back to Earth. The story is told alternating the present time with a series of flashbacks to their lives on Esat Ekt.

Although this is a very good series, this third book is the weakest of the three. In a way, I already expected it, as finishing a story is more complicated than starting and developing it. Also, this third book needed to lift the veil that the other two books did not, and it is part of why this book does not live up to its predecessors. Books one and two left many things to the imagination, and that was part of what made them great. Meeting the aliens after two books felt somewhat underwhelming. Their technology and language created such great expectations that they could not be fulfilled. This almost always happens to me in this kind of story, and only if aliens remain hidden and distant, I am able to accept them as they are (we never met an insector alive, remember?).

I have also missed the interviewer and Kara, two key characters in books one and two. I wanted to trust Neuvel when he decided to kill them off in book two, I wanted to see great plans for the rest of the characters. There were great things, don’t get me wrong, but I still do not understand why these two were eliminated. Rose’s role in this book felt too big for her, and I am sure Vincent and Eva’s conflicts were more easily instigated without Kara.

This book is heavy on political and philosophical ideas. It was okay in previous books as the interviewer was the master puppeteer and he did not seem to have any qualms in sacrificing whatever was needed for the greater good. In this book, Rose is the one managing everything and the moralistic tone was too much for me sometimes.

Regarding the audio edition, I see that most of the people complain about Eva’s new voice. I agree that the change in accent is not desirable (it also does not make sense), but the change of narrator did not bother me too much, apart from the accent change, because the character in this book is nine years older. What bothered me most was the change in narrator for Rose, as she is one of the main characters. I am not sure why Laurel Lefkov did not participate in this audio production; performance Laurence Bovard did a very good job in trying to sound like Lefkov, but it was not the same. I just find these changes too evident and disturbing at first when they happen mid-series.

The ending did not live up to the rest of the trilogy, but I think these books are worth reading.