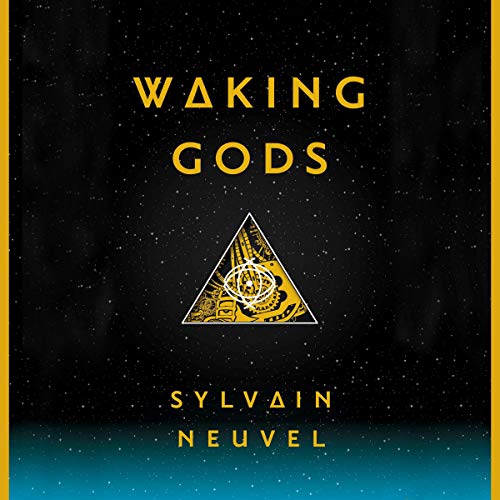 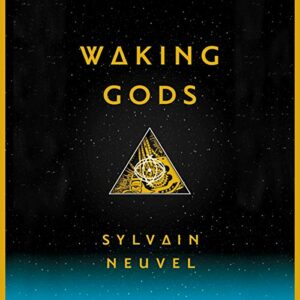 As a child, Rose Franklin made an astonishing discovery: a giant metallic hand, buried deep within the earth. As an adult, she’s dedicated her brilliant scientific career to solving the mystery that began that fateful day: Why was a titanic robot of unknown origin buried in pieces around the world? Years of investigation have produced intriguing answers—and even more perplexing questions. But the truth is closer than ever before when a second robot, more massive than the first, materializes and lashes out with deadly force.
Now humankind faces a nightmare invasion scenario made real, as more colossal machines touch down across the globe. But Rose and her team at the Earth Defense Corps refuse to surrender. They can turn the tide if they can unlock the last secrets of an advanced alien technology. The greatest weapon humanity wields is knowledge in a do-or-die battle to inherit the Earth . . . and maybe even the stars.

The first book in this series was a pleasant surprise, and it left such a good taste in my mouth that I was looking forward to reading the entire series. Rose Franklin is “back”, and Vincent and Kara have a supposed child in a faraway country. If this were not enough, the aliens seem to be back on Earth with more modern robots.

I found the hypothesis formulated by the several characters completely amazing and appealing. This book kept my interest for about two-thirds of the story. Then several unexpected things happen, and the rest of the book has a very different feeling than the rest of the story up to that point. I won’t reveal anything here and spoil the book for other readers, but I just have to say that the change in events and the ending disappointed me. I didn’t see the need, but I guess Neuvel will have new surprises in the next and final book that may justify it.

I think the evolution of characters in the first book was more carefully developed. This book focuses more on the evolution of the story and possible causes for the robots to be on Earth. We see more of the aliens, but still not enough. At this point, this seems to be a story more about humanity and less about an alien race.

The part about the child, Eva, made me cringe a bit. A ten-year-old is not supposed to talk like that, nor to have a good domain of the English language after spending all her life in a foreign country with a different mother tongue. I think it could have worked were she at least twelve or fourteen years old, but not ten, no matter how gifted she was. This is part of why the last third of the book didn’t work for me, but there are other aspects that I can’t mention to avoid spoiling the story.

I also felt a bit underwhelmed by Rose’s comeback. The explanation made sense but felt quite meh. I guess my love for science-fiction has its limits and when writers explore beyond what could be real, I find it just too much for me.

The narration was, again, a total delight. The full cast creates the illusion of having real people, and the character interpretations were exquisite. I had issues again with Eva, somehow she didn’t sound like a ten-year-old to me.

I will be finishing this series because I think it’s worth it after reading two-thirds of it. I’m not as obsessed with it as I was after the first book, though. I think it’s very difficult to create a good story, but it is even more difficult finishing it keeping the quality at the same level, especially in a series.