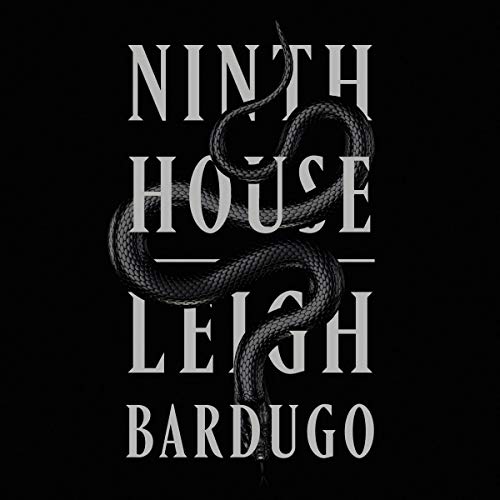 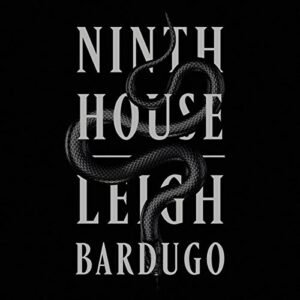 Galaxy “Alex” Stern is the most unlikely member of Yale’s freshman class. Raised in the Los Angeles hinterlands by a hippie mom, Alex dropped out of school early and into a world of shady drug dealer boyfriends, dead-end jobs, and much, much worse. By age twenty, in fact, she is the sole survivor of a horrific, unsolved multiple homicide. Some might say she’s thrown her life away. But at her hospital bed, Alex is offered a second chance: to attend one of the world’s most elite universities on a full ride. What’s the catch, and why her?
Still searching for answers to this herself, Alex arrives in New Haven tasked by her mysterious benefactors with monitoring the activities of Yale’s secret societies. These eight windowless “tombs” are well-known to be haunts of the future rich and powerful, from high-ranking politicos to Wall Street and Hollywood’s biggest players. But their occult activities are revealed to be more sinister and more extraordinary than any paranoid imagination might conceive.

I decided to read this book because I had heard good things about it. My first impression was that it was not going to be my cup of tea, as I am picky with fantasy, I rarely enjoy paranormal stories, and this one is on the heavy side; but once I got to know the characters and how things worked at the House of Lithy, I got absolutely hooked. Well built characters with a rich background and complex relationships, this is one of the first things that got me attracted to this book. Alex was somebody troubled that I wanted to know better, and her past got me so intrigued that I just couldn’t stop reading. The dark atmosphere of secrecy was another aspect I liked from the book. This was a bit like reading Harry Potter for young adults, with all the secrecy, mystery, and magic, but none of the sugar coating from the first books. There are explicit violence and gruesome scenes. The book opens with one of these scenes, and it got me mesmerized, with rich descriptions of places, characters, and situations. I normally don’t do paranormal, but I could do with a book of these characteristics. After a little while, it absolutely paid off, as this was one of my favorite books in the last months.

The main mystery was gripping, but it was not the part that got me most interested. There are, in fact, three mysteries in this book, and the present is often interrupted by flashbacks to the previous season and to Alex’s past. I think this clever construction was one of the key points for me, as it made the story richer and more complex. There is not only the investigation about the murder close to the campus, but also where Darlington is after the last Fall, and who Alex really is. The whole story was a rollercoaster that I enjoyed from beginning to end.

Lauren Fortgang and Mitchel David Axtell alternated chapters in dual narration, reserving the episodes about Darlington’s disappearance to Mitchel, as those were told from Darlington’s point of view. I quite enjoyed these two narrators and the differentiation between both storylines thanks to the dual narration. Both narrators did a superb job at voicing the characters, transmitting their emotions, and keeping it consistent. There were several poems and sentences in Spanish, and while the pronunciation of these parts was not all correct, to the point that I was not able to understand them (Spanish is my mother tongue), it did not detract me from enjoying this book, as they were all translated to English.