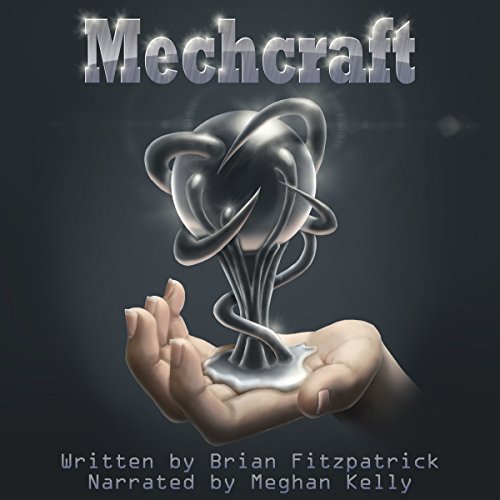 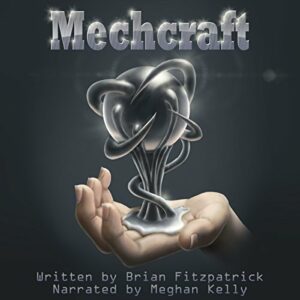 Los Angeles - Jake London's ideal teen life is thrown into chaos when he discovers the ability to control a swarm of shape-shifting nanotechnology that has, until recently, lain dormant in his DNA.

Mechcraft is the skill of controlling the nanotech and summoning and creating tools, weapons, and even machines.

Being the first ever born with the nanotech, warring factions desire to use him for their own sinister ends. Now, with two Mechcraft agents at his side and a horde of enemies chasing them down, Jake finds himself in a desperate race to safety.

Will agents Bex and Trent be able to keep Jake safe against relentless Sasha? What unique powers will Jake be able to manifest?

He could put an end to the decades-old faction war or be the destroyer of all Mechcrafters.

Some individuals were injected with nanobots as an experiment. The results were unexpected, and several factions with incompatible views arose from this. Jake is the first human born from two parents who were injected, he is an unknown, and this is why the three factions are fighting to get him.

I have read so many good things about this book that I was looking forward to reading it. Unfortunately, it was not my cup of tea. I found the plot to be more on the urban side fantasy than science-fiction side. The science in the book involves nanobots but the physics and biology are so far fetched that it really tested my willing suspension of disbelief. It could have been a good story though, the world-building was interesting and original enough but I would have liked it to have been more developed. I just did not buy the hunters’ autodestructive view or why they were so fixated on Jake. I also had issues understanding some of the character’s actions, and could not relate to any of them. I see the appeal of this book to some young readers, but it just was not for me. My main issue is that I found a lack of motivation behind the events in the book, and this prevented me from fully getting into the story.

I also had serious issues with Meghan Kelly’s narration. The characters’ interpretations were good, and their voices were distinctive, but the rest of the narrative was done in a way that gave the impression that Kelly was whispering. Even action scenes were performed this way, which I found terribly distracting, and I struggled to keep my attention on the book, as I kept zoning out constantly. There were also clear volume differences between these parts and the dialogues, which did not help. There is a repeated sentence around 2:34:07.

I do not want people to be put off by this review. Again, I have read great things about this book, it was just not for me.