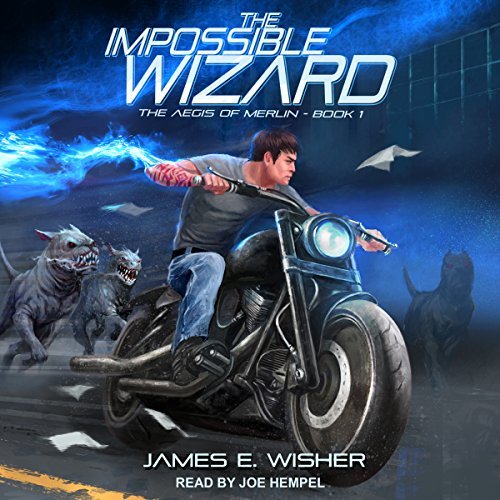 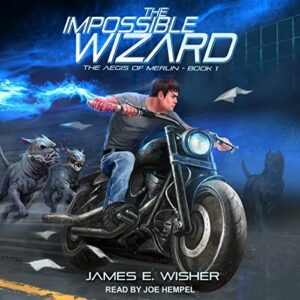 Everyone knew it was impossible for men to do magic, until it happened.

Conryu Koda is a young man of modest ambition. All he wants is to work on bikes and practice Kung Fu. His modest dreams die on the day of The Testing when it's revealed he has wizard potential.

When the Department of Magic announces that a male wizard has been found it draws the attention of the Le Fay Society, a radical group of wizards that view men as little better than animals and Conryu as an abomination. The Society will stop at nothing to see Conryu dead.

Before going to college boys and girls are tested to see whether they have magic powers and the level of their magic. The real test is for the girls, since boys can’t have magic, but they are tested nonetheless as a routine. Conryu is a boy with small aspirations in life but he manages to score the highest in history on this test. Nobody can explain this, since only women can be wizards. Some people seem to disagree with this aberration, and Conryu will be in imminent danger.

The premises of this book were so good. The story felt fresh and original, and the characters were quite likable. I was in for a good ride, but halfway the initial spirit got lost in subplots. I really liked the little we learned about this world: special rules about magic, and the mysterious islands hovering over the city. I wanted to know more about it, and I wanted to know more about the main characters, but the action switched to a completely different thing, and secondary characters became the main ones, sadly without enough pull to get me invested.

I understand this book is the first in a long series, but I just would have liked to know more about how the world works and the main characters in the story. I am looking forward to future books in the series, since the little we learned about this world looked good and original, and I am sure Conryu will evolve a lot, which will make for an interesting character.

Joe Hempel’s performance was the best part of this book, delivering a compelling narration and extraordinaire character’s interpretations. Every character was perfectly recognizable but all the different voices were done in a subtle way, which sounded natural and pleasant to the ear. You just can’t go wrong with Joe Hempel.