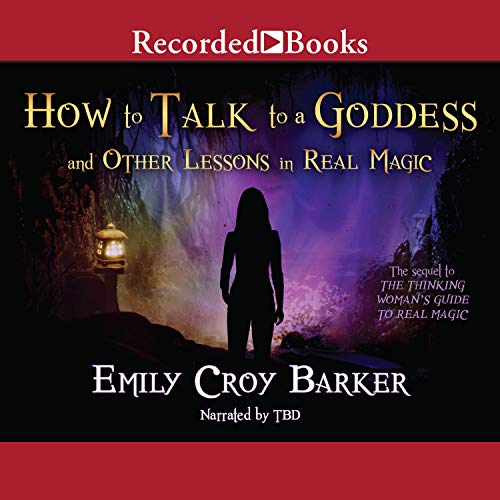 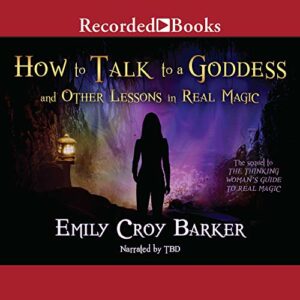 Nora knows she needs to move on. And forget about magic.
She’s back in graduate school, and her life is going surprisingly well. She doesn’t need to think about other worlds, about enchantments and demons, or about magicians—even though she once aspired to become one herself. Most of all, she really should forget the magician Aruendiel, who shared the secrets of magic with her but fiercely guarded the deepest secrets of his heart.
Then a chance encounter gives Nora the opportunity to slip between worlds again—and the next phase of her magical education begins.
Her reunion with Aruendiel, so eagerly sought, triggers catastrophe. Alone and injured in a hostile land, Nora finds a new ally and accepts her first real job as a magician. Just as she’s hitting her stride in this new role, however, Nora discovers that her intoxicating new power has a higher price than she anticipated.
Trying to distinguish between friend and enemy, truth and falsehood, Nora can take nothing for granted. It will take more than even the most powerful of discernment spells to help her and Aruendiel see clearly in a dark fog of illusions and lies. And finding her way to the truth could cost Nora her life....

Nora is back from the other world but she has troubles getting on with her life. She misses Aruendiel and being able to do magic. Things in her world are just different and her magic will just not work, so Nora’s main goal is to get back to Aruendiel’s world.

The story picks up a month after the previous book. I found it easy to get into it and follow Nora on the start of her personal quest. The events in the previous book are briefly mentioned so reading book one in the series is not strictly required. I think I would have enjoyed this one a lot book had I done it though. There are several characters from the previous book, and while we get some background information and how they came to be in the current situation, it’s not the same as having read the whole story. Some of them have real weight in this book, and their backstories seem complex enough. At times it was like being the new kid at school or arriving late to a party where you only know one or two people. I think partly due to this I was not able to get completely invested in the story and could not completely relate to Nora. I didn’t even like her much. She was a person that seemed to enjoy making her life more complicated than how it was, and that totally clashes with me and my philosophy of life. I understand that the dramas in her life may attract some female public but I guess I’m just a bit weird.

There is a lot of Deus Ex Machina going on in this book, and new characters suddenly appear to save the day or add a twist to the story. I’m generally not too fond of this but other readers may not have issues with it. I enjoyed the whole ride but it felt a bit long-winded at times. The religious theme made me cringe a bit but that’s just because I’m an atheist and I won’t be budged from my opinions about it. It was entertaining to see how things developed though, and Nora did well as the main character.

Alyssa Bresnahan’s narration was very good, delivering great characters’ interpretations and gifting each one with a unique style and voice so it was easy to follow conversations. I found her speech on the dry side at times, a bit clipped, and maybe it was one of the reasons why I didn’t like Nora very much. I know this is completely subjective, but I can say that the audio production was spotless.