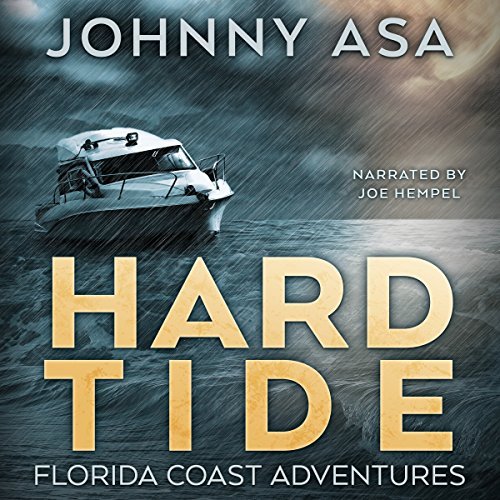 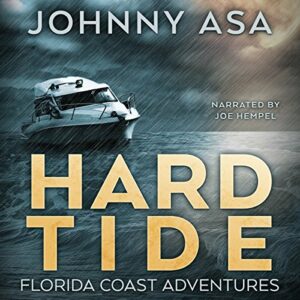 When his father disappears in a freak boating accident, something smells fishy to former marine Billy Ryder. Now, after two decades away, Billy has come back to Pleasantville, Florida, a town whose surf is only rivaled by its share of sun.

Only Pleasantville isn't how he remembers it. A local gang has taken over the small fishing village and has scared the locals into submission, and worse, they just may have killed his dad for trying to stop them.

Now, if Billy wants to bring them to justice, he'll have to do something he hasn't done since his mother died. Step back on a boat.

That's okay though because after six tours in Iraq, Billy is really good at rooting out evil. And Pleasantville has a whole lot of evil.

Billy Ryder gets a voicemail from his father, and he hears an argument and violence on the other side. Billy decides to travel back to Pleasantville, his home town, to check on his father, to discover that he is missing and he may be mixed in some shady deals.

This is an action packed thriller with some twists and turns, and a main character who will need to face his past and evolve to be able to save what he cares for. The characters feel real enough to be able to care for them, and the action didn’t stop, which kept my attention until the very end.

I felt the end a bit rushed, so much that I was not sure we were going to get closure in that short time, but we did. I guess I expected a bit more from the main goal Billy had.

The best part of this audiobook is the narration. I don’t think I would have enjoyed it so much otherwise. Joe Hempel’s narration is always top notch, keeping the listener interested and delivering great character performances. You just can’t go wrong with Hempel.

It was an okay book, entertaining and light but forgettable. The main highlight for me was the narration.