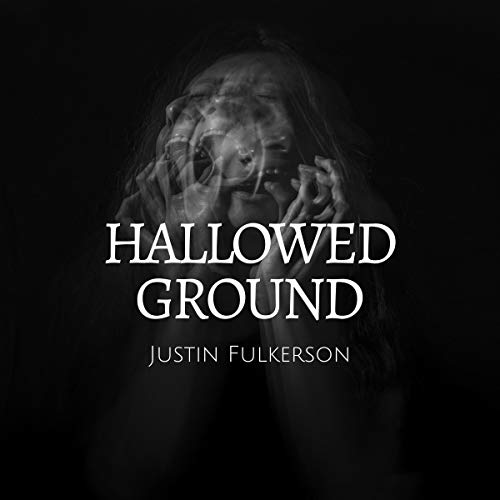 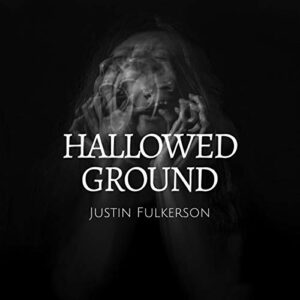 Donald Bristo served his country for eight years and PTSD is all he has to show for his service.But, when a zombie outbreak occurs, Donald must go into survival mode and rescue Sister Mary Frances and her young nun in training, Christine.Taking them to family hunting cabin in the woods, he prepares to teach them the skills they will need to survive while battling his own demons.As the women face an uncertain future, they must also come to terms with their pasts. Christine begins to doubt Donald's integrity and Sister Mary Frances finds herself questioning her faith because of the feelings she has for Donald.

The very different characters share an episode of their lives when a zombie outbreak occurs in their town. Donald, a veteran, decides to protect Mary Frances, a nun in her forties, and Christine, a young ex-addict, in a cabin that belonged to his family out in the woods. Donald takes the burden of protecting both women, taking great risks while Mary Frances and Christine battle their inner demons in a story in which nothing is what it seems.

I have to confess that I am not really into zombies but I definitely loved this book! The zombie outbreak is just the background to a darker story, something that I started guessing halfway through the book, but that did not prevent me from being hooked to it. The aspects the impressed me the most were the claustrophobic atmosphere in the cabin, the inner battle of each of the characters, and the different dynamics that such diverse people had in dire circumstances. The characters are quite well developed for a novella, each one with their quirks and inner dialog. They are not especially likable, and they all have flaws that added more layers to the story.

From a woman’s point of view, I struggled a bit with both women’s attitude, accepting Donald’s protection without second-guessing or taking the initiative to fend for themselves. The story probably worked well because both were broken, each in a different way.

Dana Rae’s narration was correct but I found it a bit monotone and almost robotic at times. Her character’s interpretations were well done though, but the text in between dialogs needed some improvement. There were strange pauses and it was like some pauses between words were removed or shortened when editing the audio. This usually happens when audio is edited within a sentence, something that should be avoided to prevent this kind of issue.

All in all, I really enjoyed this audiobook, and I listened to it almost in one sitting. I would recommend it to anyone, even if, like me, they are not into zombies.