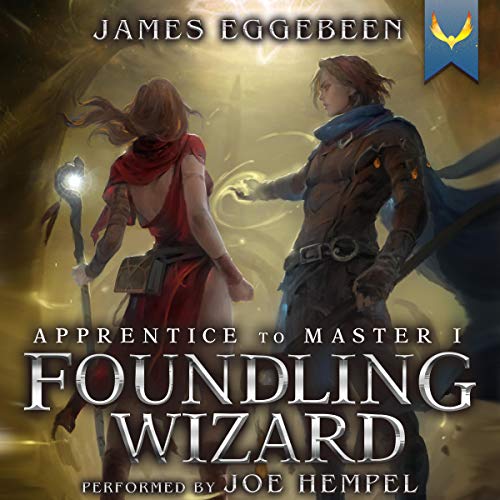 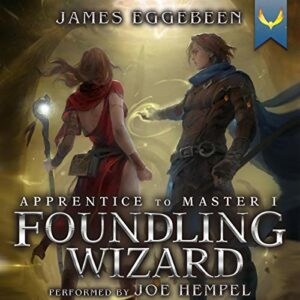 For over a hundred years the priests of Ran have been killing young wizards to take their power. When Lorit learns that he has the Wizard’s Power he becomes targeted for special attention by the Temple.
Lorit must learn magic in time to save the sister he infused with his own power to save her life. He must find a way to overcome their stolen magic without resorting to their tactics.
Together with the Sorceress Chihon they battle to make the land safe for magicians everywhere. Can they defeat the Temple or will they succumb to the plot that would turn them into the most powerful of their enemies?

Lorit, an 18-year old boy from a modest family in the countryside, discovers one day that he has magic powers. Contrary to this being good news, Lorit has to face now a dangerous fate. He has to leave his home and his family to avoid being caught by the priests of the Temple of Ran, who are always on the lookout for new mages in order to capture their magic through torture.

This was an entertaining listen! The book is mainly aimed at young adult readers, as the main characters are around this age. There are some adult characters, expert mages or sorcerers but they just lead Lorit and his friend from a distance, and are only indirectly involved in the story. The characters are interesting enough for this kind of book, their relationships are fresh and the dialogs seem natural. I would have liked a bit more character development but it is just a personal preference. As I have said, the character development is akin to similar books (young adult fantasy).

There are very dark moments in the story, and some unexpected deaths. This made the story more realistic, as it did not feel sugar-coated for younger readers. I wish I was able to connect with the characters better than I did, as some of these events are quite crude, but I was not able to feel “enough” for the deceased and suffering characters.

I also would have liked some more world-building. It is true that some aspects of this world we are only discovering them along with Lorit, but I think some aspects could have had some more depth. We will probably know more in future installments.

Joe Hempel delivered an excellent and top-notch narration, as always. He is able to bring the characters to life in a unique way, transmitting their emotions but being subtle about it at the same time. It was definitely like listening to real people! All characters were easily recognizable thanks to subtle differences in style and voice. This was definitely an easy listen.