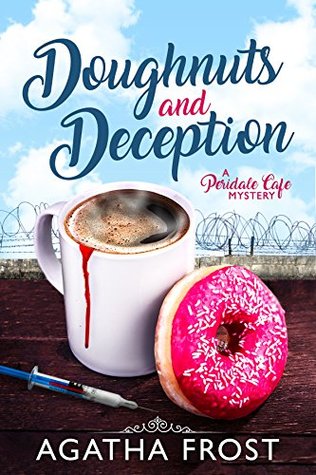 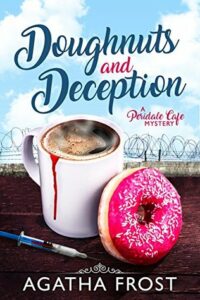 Julia never expected to be caught up in another murder investigation, but when she discovers that homeless people are dying suspiciously and the police aren't investigating, she can't sit back and do nothing. After promising her young lodger, Jessie, that she will do everything she can to help, Julia finds herself diving headfirst into the case, aided by her new Detective Inspector boyfriend, Barker. Sure there is a serial killer preying on the vulnerable residents of an old burnout warehouse, Julia must act quickly to get to the bottom of the mystery, but can she crack the case before more bodies turn up?

This time, Julia is decided to solve the mystery of some strange deaths among a homeless group of people that are some of old Jessie’s old friend from when she was living on the streets.

This was an okay book but not at the same level as book two in the series. First, the deaths seemed at first quite random, which were too in the end. Second, I was able to guess who the murder was from quite early in the book, while their motives didn’t exactly add up. Third, and I hate to say this, it feels less urgent when the victims are unknown people, in this case, homeless men who we didn’t know at all. One of them was presented to us just the day before he died, and the others not even that. Fourth, the romantic story is getting too overwhelming too fast for my liking. I’m not into romance but I don’t mind it as being part of the story if we give time for the things to build up. Julia and the detective swear love too early to each other in my opinion. And lastly, I didn’t agree with how Julia handled things towards the end by hiding facts to people to immediately put them in danger. I won’t give more details so that I won’t spoil the book to future readers.

Regardless of the issues described above, I enjoyed the book. It’s a light and easy read, ideal if one needs a pick-me-up after a difficult book.