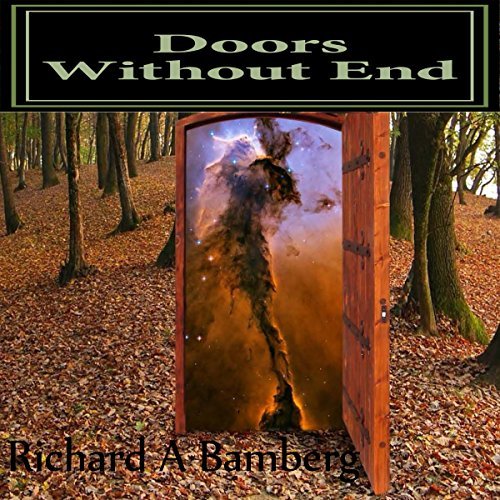 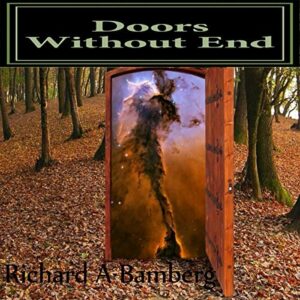 When Robert Randall encounters a teenager during a blizzard, he quickly learns that her strangeness is only a foreshadowing of her impact on his life. Within minutes of meeting Kira, Robert is forced to kill, something he had sworn to never do again.

With her pursuers hounding their every move, Robert must escort Kira through the endless doors that connect the universes. All the while trying to get back to Kira’s dimension and rescue her mother from her captors.

Something that bothered me at the beginning of this book is that we did not have any real reference as to when the story was set. After a while I understood it could be present time or near future. When that was clear I started enjoying the book. The characters were interesting and real enough to care for them, and the alternate realities, although not an original premise, was quite well done to attract my attention. It was an entertaining book, full of adventures, twists, and some surprises.

I found some of the things predictable, but that did not make me enjoy the book less. What I didn’t like so much was the damsel in distress role that almost all women have in this story. Robert Randall is there to save the day, but it seems the only reason to make him capable is that he is a man. There was also some flirting with several female characters, totally unnecessary for the plot.

My biggest problem with this audiobook was Jim Rogers’ narration. Not only his performance, but also the election of this particular narrator. By his voice, I imagined Robert to be an old man, which was not true. Also, the female characters sounded all the same, and there were some of them. There were also many mispronounced words, and for some reason the ‘d’ at the end of most words sounded like an ‘l’, which was quite distracting.

All in all, it was an enjoyable book, and one that I would recommend.