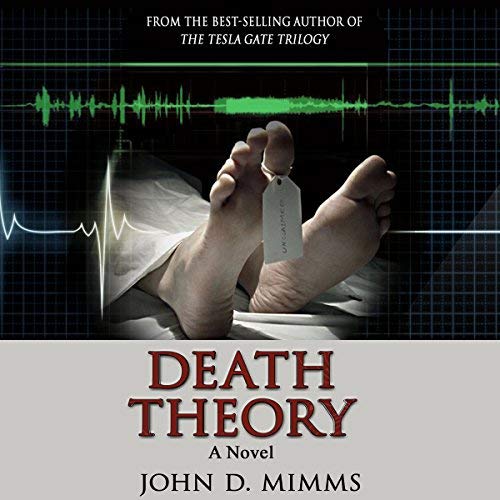 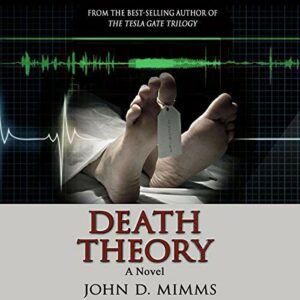 Mankind’s greatest fear is also its greatest obsession. What awaits when we shuffle off the mortal coil of this world? We all have our beliefs based on faith or science, but both struggle to provide a tangible answer. Perhaps it is possible to prove the existence of the soul, to prove it goes on after death. Following the violent death of his parents, Jeff Granger seeks reassurance that they have moved on. After recording what he believes to be his mother’s voice at the site of the accident, Jeff’s obsession throws him into paranormal research. Realizing that most people are doing it just for fun, Jeff forms his own group. He is joined by Debbie Gillerson, a school teacher; Aaron Presley, a mortician; and Michael Pacheco, a grocery store manager. Even though they are all investigating the paranormal for very different reasons, they are all trying to fill an emptiness in their lives. The deeper they probe paranormal theory, the darker their results. The only way to truly test the ‘Death Theory’, as theorized by Aaron, is to monitor a person’s energy at the moment of death. Horrified by the immoral and unethical application, the group dismisses the theory. A darkness seems to follow their investigations and the police become involved. A former colleague of Jeff’s, a self-proclaimed demonologist, believes a demonic force is attached to the group. The police are not so sure. Evil comes in many forms as the small group is about to discover.

Jeff Granger is convinced that he can hear his mother’s voice recorded at the place where she died in a car accident. In need of seeking answers, he decides to form a group to discuss paranormal events and maybe formulate a death theory.

This is my second by John D. Mimms. I loved The Tesla Gate, and even though I knew this was going to be a different book, I perhaps expected some of the details that made me fall in love with that book. If you have read The Tesla Gate, be warned, this is a completely different book. Death Theory is a mix of paranormal, humor, romance, and thriller. It was an enjoyable book but I think the mix of genres didn’t sit very well with me. I could have done with humor and thriller, and maybe a bit of paranormal, but there was just too much romance thrown into the mix for me. It’s true that the romance in the story contributed in part to the outcome, but it also made it slow at times.

It was a good story, and the end is unexpected, but it dragged a bit at times, and I found it, in general, a bit long-winded.

Joe Messina’s narration was really good, with excellent character interpretations and a decent voice range. I didn’t know this narrator and I see just a few books on Audible narrated by him. I’m looking forward to hearing more from him.