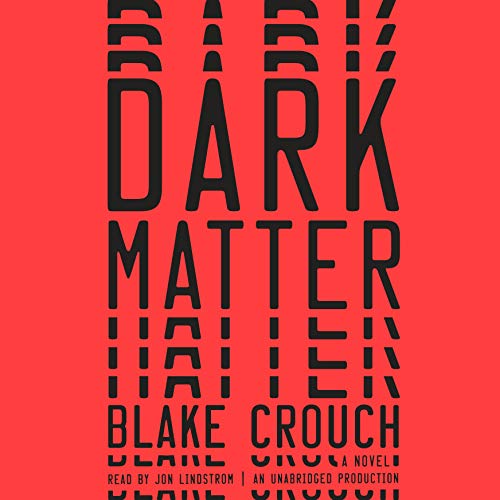 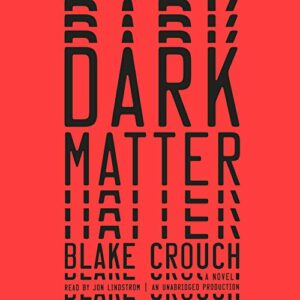 Jason Dessen is walking home through the chilly Chicago streets one night, looking forward to a quiet evening in front of the fireplace with his wife, Daniela, and their son, Charlie—when his reality shatters.
- - -
'Are you happy in your life?'
Those are the last words Jason Dessen hears before the masked abductor knocks him unconscious. Before he awakes to find himself strapped to a gurney, surrounded by strangers in hazmat suits. Before the man he's never met smiles down at him and says, 'Welcome back.'
In this world he's woken up to, Jason's life is not the one he knows. His wife is not his wife. His son was never born. And Jason is not an ordinary college physics professor, but a celebrated genius who has achieved something remarkable. Something impossible.
Is it this world or the other that's the dream?
And even if the home he remembers is real, how can Jason possibly make it back to the family he loves? The answers lie in a journey more wondrous and horrifying than anything he could've imagined - one that will force him to confront the darkest parts of himself even as he battles a terrifying, seemingly unbeatable foe.


I had heard very good things about this book so I had great expectations. A college professor is abducted one evening and sent to a parallel reality. It sounds amazing, not very original, but amazing.

This is the kind of story that, apart from having lots of action and twists, needs to be strong regarding character development. What is at risk here is Jason’s life and possibly his family. We need to fall in love with Jason’s life so that we can relate to him when all is lost. From the very beginning, it is clear that both Jason and his wife have doubts and regrets about the life each has chosen. We are continuously reminded of the what-ifs in their life, so what happened next was not a surprise. It was easy to guess who kidnapped Jason, and to more or less know what was waiting for him on the other side. I think I would have preferred more subtle hints.

What I enjoyed from the book were the surprises along the way, and the hypothetical exercise of imagining other versions of ourselves in which we have taken different decisions.

What did not work for me, unfortunately, were several things. I have already mentioned the poor character development and the lack of originality. There are quite some things in this book that we have already seen in plenty of books. Also, when using Science and Physics, I like things to be minimally accurate or to be partly true, and the book fails here, basing the multiverse on a hypothesis about dark matter, or the use of the Shroedinger’s experiment as an explanation of Jason’s machine. I kept listening to the book for the sake of knowing the outcome of the story, but I was not fully invested in it nor in the characters.

There is a lot of Deus ex machina and secondary characters that appear and disappear as it is more convenient for the story. Once they fulfill their function, they are discarded.

Jon Lindstrom’s narration was quite good. His female voices were not perfect, but I think he delivered a faithful rendition of all characters, and the audio production was neat.

I am glad that I’ve read the book, as it is quite popular. I’m even more glad that this was from the library and I didn’t spend a credit on it. Recommended if one is willing to overlook some inaccuracies and just wants an easy read.