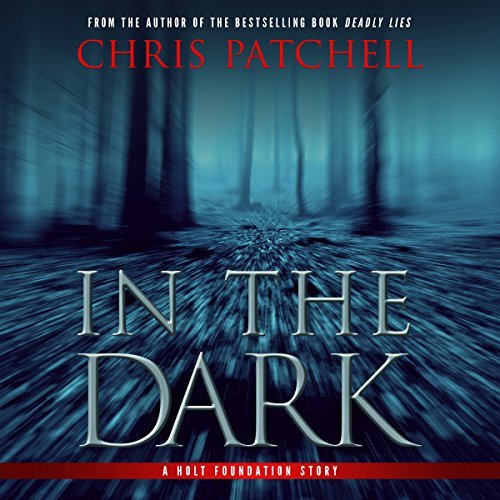 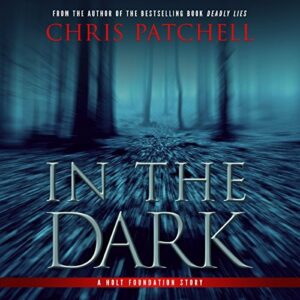 Marissa Rooney stands in her daughter’s empty dorm room, a half-used vial of insulin clutched in her trembling hand. Brooke has been missing for days. Her roommate hasn’t seen her since that night in the bar. And if Marissa has Brooke’s insulin, it means that Brooke does not.

But Marissa isn’t alone in her terror. A phantom from her past is lurking in the shadows, waiting in the night, and holding her family captive…

Single parent Marissa Rooney finds out that her oldest daughter is missing after a Saturday night out. The police doesn’t give importance to the disappearance, since Brooke is young, and it wouldn’t be the first time a young girl goes missing and just comes back home a couple of days later. But Brooke is diabetic, and she has limited insulin with her. Marissa will try to do the impossible to find her daughter, and while looking for her, she discovers that there is another girl missing.

This book got me hooked from the start, I quickly got absorbed by the story and couldn’t stop listening. The book is over 14 hours and it took me less than two days listening to it. The story is intriguing, well paced and with several twists that got me guessing again and again. At some point it was clear who was the abductor, but did not decrease my interest, since I really wished that person was caught in the act.

The characters were not fully developed, but they felt real, and it was easy to connect to them. The subject of abductions is something that attracts me and horrifies me at the same time. It’s like the moth drawn to a flame.

I want to mention two little things that prevented me from rating this as a five-star book. First, the way Elizabeth contacts Marissa and why she hires her feels completely unrealistic. It would be nice if something like that were true, but it seems just taken out of a fairy tale. Second, the romance. What woman in her mind starts a romance just after her daughter has disappeared and could be dying? and with the detective in charge of the case, non the less. I think romance would be the furthest thing on my mind in that situation.

I really enjoyed the narration, even though I don’t see the need for a dual narration. Both Lisa Stathoplos and Corey Gagne did a wonderful job, delivering a clear narration, great character’s interpretations, and different voices for all the characters. I noticed a couple of audio edits on Gagne’s audio, and I enjoyed Stathoplos’ parts a little bit more. I think she has a very ample voice range and excellent interpretation skills.

I’m so looking forward to the next book. This is not a genre a I usually listen to, but when I find great thrillers like this one, I just can’t get enough.

I received this audiobook as part of my participation in a blog tour with Audiobookworm Promotions. The tour is being sponsored by Chris Patchell. The gifting of this audiobook did not affect my opinion of it.

Chris Patchell is the bestselling author of In the Dark, Dark Harvest, and the Indie Reader Discovery Award winning novel Deadly Lies. Having recently left her long-time career in tech to pursue her passion for writing full-time, Chris pens gritty suspense novels set in the Pacific Northwest, where she lives with her family and two neurotic dogs.

Lisa Stathoplos has been a professional actor working onstage, in film and commercial VO work for many years as well as narrating books and performing in Audiodramas for Audible.com and Hachette Audio. Most recently, Lisa played Nina Locke in Joe Hill and Gabriel Rodriguez’ epic multiple Audie award-winning 13-hour audio drama of their wildly popular graphic novel LOCKE AND KEY produced by Pocket Universe Productions’ AudioComics division and Finalrune Productions for Audible Studios.

Corey Gagne is an audiobook narrator, stage, and voice actor from Portland, Maine. Corey trained at Mountview Theater Conservatory (now Mountview Academy) in London, England, and has appeared on stage in London, New York, Philadelphia, Austin, and Portland. His work as an audiobook narrator includes Inci by Mike Resnick and Tina Gower, The Constable’s Tale by Donald Smith, the Sin du Jour series by Matt Wallace, The Goblin Crown by Robert Hewitt Wolfe, The Twilight of the Gods Series by Christopher G. Nuttall, The Black Wolves of Boston by Wen Spencer, The Builders by Daniel Polanski, and Dark Harvest and In the Dark by Chris Patchell.