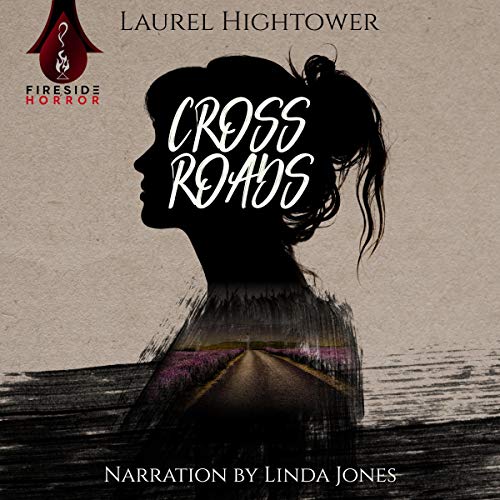 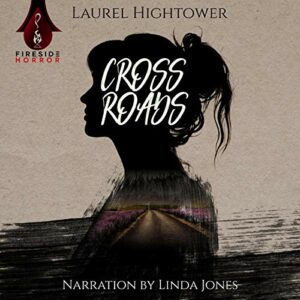 How far would you go to bring back someone you love?

When Chris's son dies in a tragic car crash, her world is devastated. The walls of grief close in on Chris's life until, one day, a small cut on her finger changes everything.

A drop of blood falls from Chris's hand onto her son's roadside memorial and, later that night, Chris thinks she sees his ghost outside her window. Only, is it really her son's ghost, or is it something else—something evil?

Soon Chris is playing a dangerous game with forces beyond her control in a bid to see her son, Trey, alive once again.

Every day Chris visits the crossroads where her son Trey died some years prior in a car accident. Some blood from an accidental cut during one of her visits will change things forever.

This is a short and beautifully written book, full of sentiment and meticulously crafted characters. The raw emotions and despair trap the reader into a dark and profound story. Just a word of warning, as there are sensitive topics included in this book, like self-harm and suicide, so it might not be for everyone. This is a story of a downward spiral of self-destruction, a fall with no return,

Despite being this a short book, it took me somehow a long time to get through it. Chris was not especially likable, and there was something about Trey that never sat well with me. I think it was the fact that I knew more or less from the start what was happening that it was just too much for my suspension of disbelief, and I was just waiting for the outcome. The rhythm felt quite slow at times. I guess the story itself did not have much content to be more than a short story, but the beautiful writing made up for it.

Linda Jones’s narration was exceedingly beautiful and very moving. I think it was what I liked the most from the audiobook. The story was okay but I am not sure. I would have stuck with it if it was not for Jones’ narration. You could hear the raw emotions in her voice. A brilliant performance.