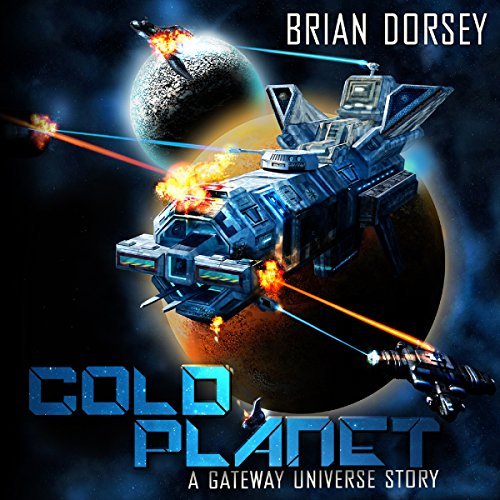 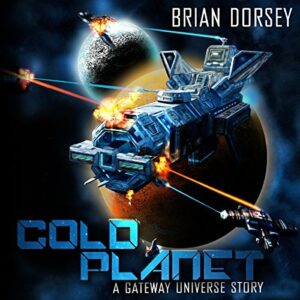 The never-ending clandestine war between the Xen Empire and the Terillian Confederation continues and the Dark Zone is littered with the bodies of Guardsmen, Rangers, and those caught in between.
It is into this wasteland that a unit of the Humani Elite Guard set out on a recon mission to investigate a planet they suspect contains an illegal Terillian base. The mission quickly falls apart and Lieutenant Emily Martin is thrust into command when her base ship, Draxius, is destroyed and her commander is severely injured.
Stranded on an inhospitable planet with enemies all around them, Martin and her men find themselves outmatched and outgunned in a desperate gamble for survival. Lieutenant Emily Martin didn’t become the only female officer ever in the Elite Guard because she thought it would be easy, but this mission could easily prove to be her last.

The Xen Empire and the Terillian Confederation have been at war for ages. Emily Martin, from the Xen Empire, gets stranded in a cold planet where it is suspected that there is an illegal Terillian base. Things will go belly up very soon, and Emily will have to demonstrante her worth in a men’s world.

This story starts quite slowly but as soon as it picks up speed, there is a lot of action. Something I find with military science-fiction is that we are up against many characters but few of them are fully portrayed. This makes it a bit hard for me to get into the story. Once they land on the planet things start moving faster and we have fewer characters but more recognizable.

Emily is a strong woman with many things to demonstrate, and her colleagues don’t make it easy for her. I really enjoyed the story but would have skipped the romantic part.

Meghan Kelly did a really good job with her narration and the different voices for all the characters. I just did not feel very comfortable for the voice used for the narration and Emily, but it is just a personal preference.

I would recommend this book to anyone into military science-fiction.