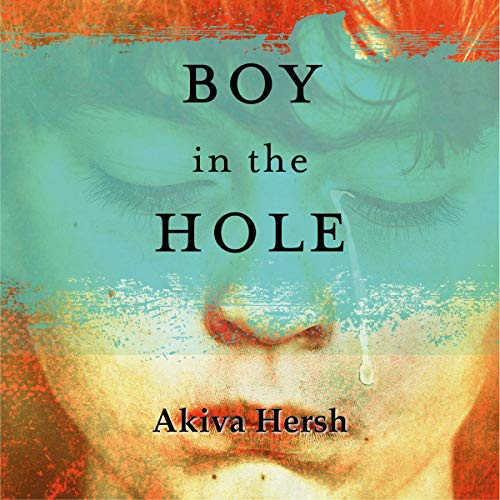 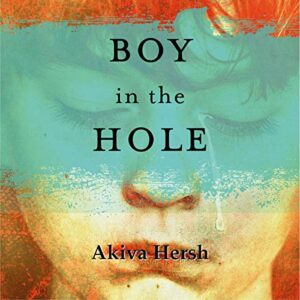 From an anti-other political climate comes a novel that gives voice to outcasts tyrannized by power.
Boy in the Hole is the gripping account of Jacob, a boy wrestling to understand himself, his family, and the world in which he lives as he grows up in the Deep South in the seventies.
Emerging from a family of sexual deviancy and alcoholism masked by religion and wealth, Jacob learns to define who he is but struggles to find the balance between faith and sexuality. To embrace his true identity, he must go on an exodus to face his demons and overcome the pressures to conform. But his parents' toxic beliefs and the messages of self-hate taught by religion and society could prove his undoing.
Will Jacob love himself despite the potential isolation? Or will he conform to the norms and settle for mediocrity—and a life in which he can never truly live?

This book is about the coming of age story of Jacob and about his dysfunctional family, marked by perversion, incest, PTSD, child abuse, and prejudices. Jacob’s life is not an easy one, being gay in the ’70s in a family where many subjects are taboo, and the fact that his grandfather is a rapist and a pedophile is constantly overlooked, causing much grief, misunderstanding, and ultimately, grave pain. All characters in this book are somehow a victim of their situation, but Jacobs ultimately tries to own it, but missing guidance or a role model to follow.

I got caught soon in the family drama this book transpired from the very beginning. This book was very hard in so many aspects because you can see the events unfurling and there is nothing you can do to prevent them. I felt sorry for Jacob, in his search for who he really was, and no one to shed some light or give a hand. Only his therapist was like a light at the end of a tunnel, but that only after everyone who should have cared for him, betrayed him in the worst possible ways: abused by his mother, molested by a priest, ignored by his father. Everyone is a victim in this book, but there are things that should be sacred. Jacob and Melodie’s parents come from dysfunctional households too, and like a snowball, consequences grew with time.

If there is something to be taken out of this book is that not everyone is ready to have children, and some will never be.

There were some uncomfortable scenes to witness, but I guess that including them was part of showing the crudeness of some of the situations. Sometimes I wished I could unsee things.

David Joyce’s narration felt awkward at times. I found his narration speed a bit higher than the norm, but that was not an issue for me. Some of the characters’ voices felt a bit overdone, but he did a great job transmitting the characters’ raw emotions. The pauses between chapters were a bit longer than in most audiobooks.