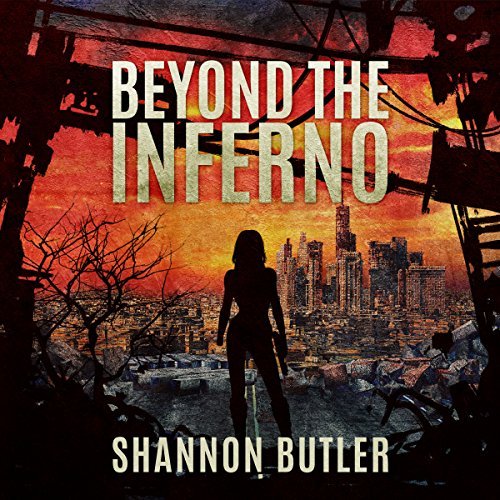 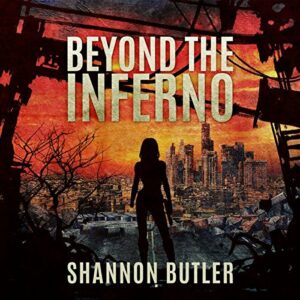 When a mismatched group of people wakes up and sees their city burning to ashes, they have no idea what happened. They don't remember the dead rising to kill their friends. They don't remember the end of the world. There is just a dark spot in their heads where the memories should be. But one of them rescues a girl from the wreckage; a woman who has seemingly cut off her own arm. And now she'll tell them what happened. The catch? The apocalypse is all she remembers. She is a girl born and bred in war. And now she'll help them find out why the Revenant destroyed their world, and who destroyed their home, and in the process, hopefully discover who she is.

The end of the world has come. The zombies invaded cities, with their contagious bite and lack of care. The only way to end this was bombarding most of the bigger cities, even though some innocent had to perish with them. Strangely, nobody remembers how it happened, since they just woke up to a flaming world of dying zombies. There is nevertheless a girl who remembers this terrible event, but has forgotten her previous life. She will need answers, and her new friends will join her in her quest.

This is a zombieless zombie book. There is plenty of talk about them and the horrors surrounding them but as they have died with the bombarding, none of them appear in this book. I am not generally fond of zombie novels, so I appreciated this, but for those who love to read about slow zombies dragging their feet and eating brains, they may be disappointed by this book.

This book is about a quest, not only about the origin of the zombies (which it is too), but a quest to Rose’s heart. Do the memories make a person? If there is memory loss, and the person in question starts to make new ones, is this still the same person? This questions are asked again and again throughout the book. It is an interesting topic, but maybe not the one that one expects from an apocalypse book. Rose is twenty-three but most of the time she behaved like a teen, which makes this book appropriate for YA. There is also a lot about romance, and a love triangle that she can’t figure it out. It was just too much for me, but I understand that this may appeal to many YA readers.

Although this is not a long book (just under five hours) it seemed to stall for the most part. Shannon focused too much on this personal quest and romance, while dropping important details about the zombi invasion here and there. There is a resolution towards the end, but the execution was far from credible and it felt quite rushed.

Erin Rieman’s narration was absolutely wonderful. Checking her Audible page I am amazed at the fact that this seems to be her first book. Rieman has a very sweet voice but she knows how to use it well. She gave different voices to all the characters and her male voices were quite good. Her character’s interpretations were really emotive, and the audio production was spot on. I am looking forward to future books narrated by Rieman.

I received this book in audio format from the publisher in exchange for an honest review.

2 responses to “Book Review: Beyond the Inferno by Shannon Butler”