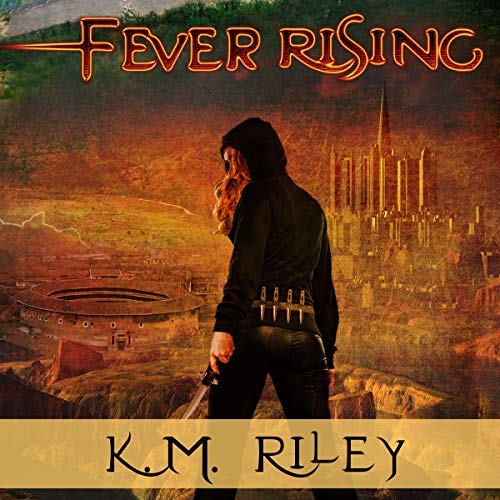 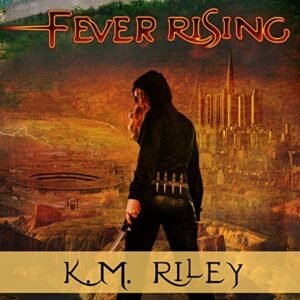 “I don’t save, I kill. I don’t build, I break. I don’t run, I chase. And I won’t rest until a new society is built on the System’s ashes.” Cassidy Havok

Kaden Valens' world is kill or be killed. Such is the life of a Challenger, the property of a Citizen. Fight or die. When Kaden is ordered to face his sole family member, his sister Nix, he chooses a different battle—one against the Federacy that owns him.

Rebel Cassidy Havok is the Federacy's worst nightmare. Her only goal is to bring down the government, doing whatever it takes to eradicate the slave-based society. When Kaden defies the Federacy publicly, she hopes to make an ally out of him, turning the tide in the resistance’s favor.

Cassidy helps Kaden escape the clutches of the Citizenry, and they flee to the Wilds, the world outside the Federacy’s reach. There they plan for the fight of a lifetime. Can they take on a nation, or is their cause a lost one?

The story is set in a world with a slave caste system, where some individuals have special powers that make them especially interesting for gladiator-like fights. Kaden, one of the champions meets Cassidy, a rebel that lives in the Wilds, where nothing should thrive, and she tries to convince him that things can change and this sick society should be overthrown.

I’m usually picky about fantasy and YA, but I enjoyed this story. The powerful images which the story opens with got me hooked and made me automatically care for the two siblings. There were many details missing in the world building but I found the ideas so interesting and original that I overlooked this.

The characters were likable and it was easy to relate to them, even though they were not ultra-developed. With more character development this would have been a 5-star book.

The narration by Audra Cook was correct, and her voice was pleasant. There was some differentiation between voices but I found a bit upsetting that Kaden and Cassidy, two of the main characters, sounded almost exactly the same. I found it confusing, especially because one is male and the other is female.

It was a good story, well worth a listen.

I received this audiobook as part of my participation in a blog tour with Audiobookworm Promotions. The tour is being sponsored by K.M. Riley. The gifting of this audiobook did not affect my opinion of it.

K.M. Riley is not only a lover of stories, but she’s a game designer, artist, and fan of all things imaginative. If she’s not writing, she’s daydreaming or doodling about more worlds and characters that will make great tales. With a background in Creative Writing, she’s always busy creating new adventures, or taking part in them.