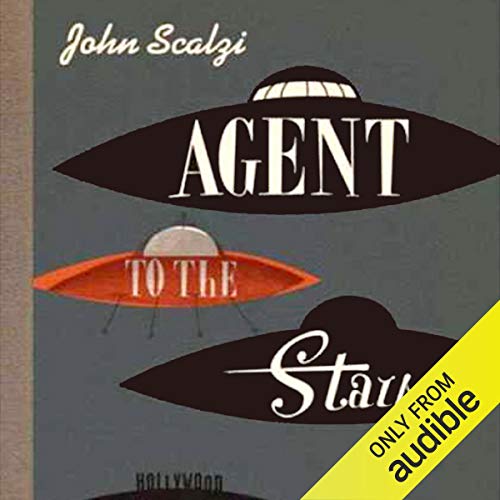 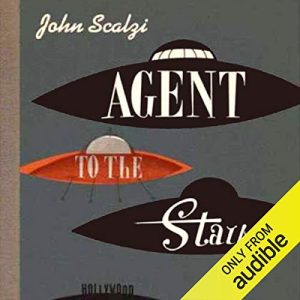 The space-faring Yherajk have come to Earth to meet us and to begin humanity's first interstellar friendship. There's just one problem: They're hideously ugly and they smell like rotting fish. So getting humanity's trust is a challenge. The Yherajk need someone who can help them close the deal. Enter Thomas Stein, who knows something about closing deals. He's one of Hollywood's hottest young agents. But although Stein may have just concluded the biggest deal of his career, it's quite another thing to negotiate for an entire alien race. To earn his percentage this time, he's going to need all the smarts, skills, and wits he can muster.

The Yherajk have been watching us for quite some time. With a gooey appearance and a nauseating smell, they know it will be difficult for humans to accept them as a friendly and likable alien race. Therefore, instead of using the main door and introducing themselves to the president of the United States of America, they decide to approach a Hollywood agent that will make the Yherajk attractive to the world.

This hilarious plot makes John Scalzi’s first novel. I must admit that it was a totally different book from what I anticipated. I expected more sci-fi stuff and more alien presence, but this book is mainly about the ins and outs of the Hollywood industry, about agents, producers, actors, the press, and the relationships amongst them all. There are some tragic events happening in the book but the whole story is told in a lighthearted tone.

As a distraction, this book worked out well, but it’s not much more than a light comedy novel set in Hollywood, with absurd aliens out of an 80s movie.

Will Wheaton is someone that I’m fond of due to his appearances in Star Trek, his books, and his ideas about the world. As a narrator, I think he does a good job; his interpretations are expressive and his narrating compelling; but I have a problem with how similar almost all characters sound. It makes it hard to follow dialogs, and I tend to zone out, and it makes it difficult for me to get into a story if there are many dialogs before I know the characters well. I think Wheaton is a good actor, which translates into good character interpretations, but he still needs some more work to be a good voice actor. Some skills don’t translate well to audio.