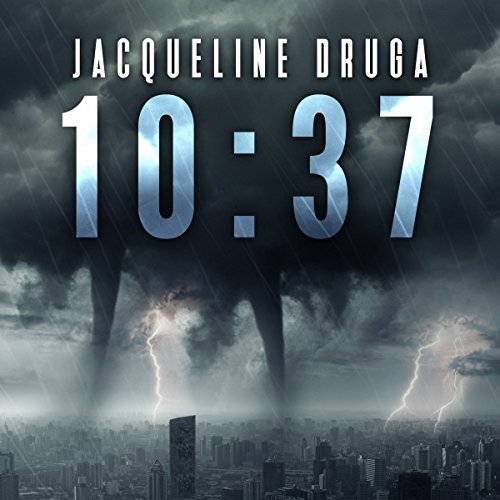 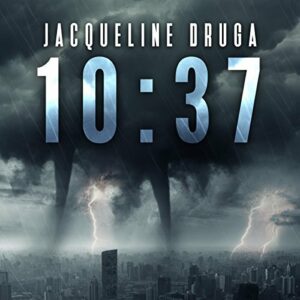 In a single moment of time, ninety percent of the world’s population drops dead. Throats closing, they choke and unable to breathe… they die within seconds. It is just the beginning.

Judd Bryant, a survivor who does not succumb to the horrendous death, is a talented man with a zest for living. He faces his darkest hour until he finds a purpose in the form of Dawson, an eight-year-old boy with an unusual gift.

The unlikely pair set out to find others, only to realize that each passing day is increasingly more dangerous than the one before. Their road becomes an obstacle course filled with unimaginable disasters.

Before long, they and a few other survivors come to the realization that the instant death of billions of people isn’t the end, it is the start of a massive natural event. A phenomenon that will change the face of the earth and in the process, push the boundaries of ‘survival of the fittest’.

The extinction of mankind is at hand and not how they imagine.

This book had a very dynamic start, showing from different POV how the “event” affected each one of the survivors that we meed in this book. It was quite cinematographic too, and allowed us to start knowing the characters without being overwhelmed.

I was not sure what to expect from this book, but beware: this is a zombies book. Maybe a different kind of zombies but zombies non the less. I didn’t completely buy the explanation for the death of most of the population and why some survived. Also, why many became like zombies. I also found it odd that in the beginning there were very few of them, and from a point in the book there are hundreds of them. Where were they before?

They also seemed to survive for quite a long time, and I wonder how they ate and drank. The fact that they could be lured with a peanut sandwich indicates they didn’t have much to eat.

I found the end a bit rushed. The build up took a long time, and suddenly they reached their goal and the book was finished. I would have appreciated a bit more development there.

The characters are quite flat, and this is one of the flaws of this book. We have four main characters, but I didn’t really connect to any of them. There was a supposed emotive scene towards the end of the book. I admit it was a beautiful one, but I sadly didn’t feel moved.

Kyle Tait was the strong point of this audiobook. His narration was compelling and clear, and his characters’ interpretations were superb. He knew how to transmit the characters’ emotions and deliver a top notch audio production.