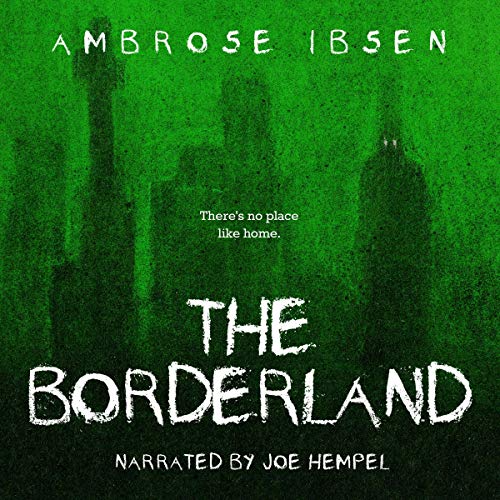 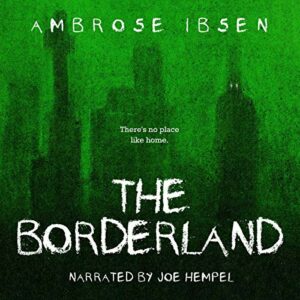 Something is wrong with the Beacon estate.
Kim and Julian try to adjust to their new home, but reminders of the previous owners are many. For Kim, it's difficult not to fixate on the mysterious disappearance of the house's last tenants and she quickly grows obsessed with learning more about them. All the while, the house's quirks and flaws become more than just an annoyance. They're becoming frightening.
The strange door in the basement, which had been wallpapered over so as to keep it hidden, has opened of its own accord. The dead woods outside, though barren of animal life, seem to come alive at night with curious, masked onlookers. Kim feels like she's losing her mind and Julian is unsympathetic. What is it that ails her? Is the stress of the move merely wreaking havoc on her mind, or is she being plagued by something more sinister?
Kim begins to gather clues, digs deep to find answers to the questions that keep her up at night. The more she pieces things together however, the less she wishes she knew.

This book continues the story of Kim and Julian, who recently purchased a house whose previous owners were declared dead in absentia. The book starts with their finding of a nursery in the basement of the house and continues with the strange events and nightmares affecting Kim. There is an old diary belonging to the woman who lived here, but her writing and what their friends tell don’t coincide.

Ambrose Ibsen is the king of creating ghostly personalities for houses, and this series is no different. The tension is palpable in the atmosphere in and around the house, and Kim is such a relatable character that it was impossible not to suffer for her. I also wanted to get to the bottom of things, and Julian’s matter of fact attitude towards the whole thing and Kim in particular made want to shake him and tell him a couple of things.

Joe Hempel’s narration was absolutely fantastic. Not only he brought the characters to life, but his inflected strong emotions in the narration, assisting the listener in connecting more closely with the characters and the story.

This is again a short audiobook, just shy of two hours and a half. I listened to it almost in one sit, and it left me wanting for more.